BEASTS of prey in Bratislava zoo tried their luck as fashion designers. Last autumn they got pieces of denim cloth in their pens with which they played and tore them. In this way, they helped create eight pairs of original jeans. 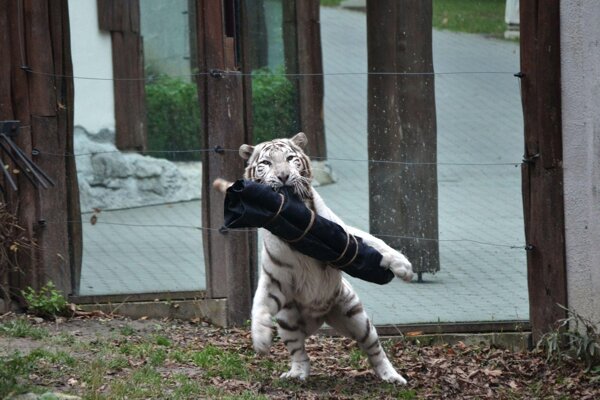 “Cheetah female Nimali, jaguar female Laima, tiger lady Shilang, lioness Jawa, and also male bear Félix made the denim their favourite toys,” Ján Papač of the manifest 360 agency which came up with the idea, informed the TASR newswire. “They tore the cloth making holes in it, scratches and unique signs.”

The idea was to make non-traditional clothing, co-created by animals. 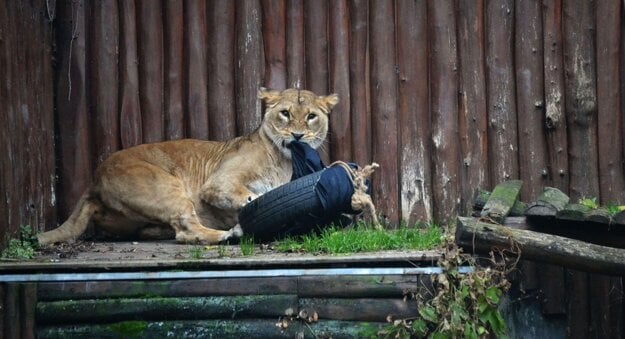 After several days, the denim was taken from the pens and given to fashion designer Lucia Spišáková who made the eight pairs of jeans, with a label of the animal which co-created them, on the back side.