IN WINTER, horse handlers, breeders and lovers tend to meet to share their passion for these animals and to compete in various skills and disciplines that were once traditional in Slovakia. 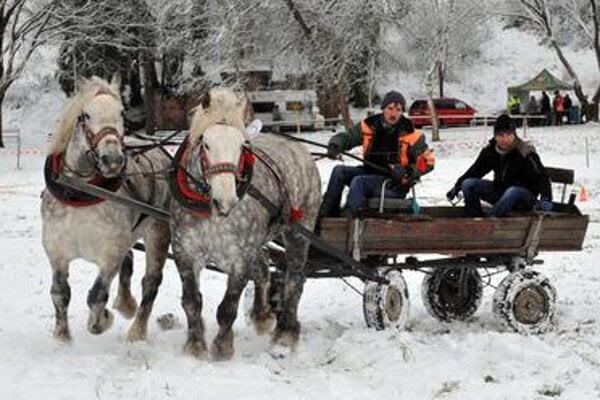 By the break of January and February, the 12th year of Winter Dragsters’ Competition of draught horses took place in Hriňová, attracting more than 2,500 visitors to the town, the TASR newswire wrote.

The competition began with a parade of dragsters around the town, and then they competed near the local football pitch in three disciplines – slalom for time, strength competitions in couples and in singles.

The quickest in the first discipline were local dragsters, Martin Malatinec and Jaroslav Stehlík with horses Gaštan and Liso. The second discipline was won by horses Foska and Mišo driven by Rudolf Spodniak and Milan Babic. The winner of the third discipline was Buro of Chrenovec, with dragsters Juraj Mako and Ľuboš Dobrotka. After points from all disciplines were counted, the total winner and the Best Dragster of the Day – winning the Hriňová fujara instrument as a trophy – was Rudolf Spodniak.

Earlier in the month, farmers competed with their draught horses in the town of Bytča, with the 14 contestants – including one woman – coming from Slovakia, the Czech Republic and Poland. 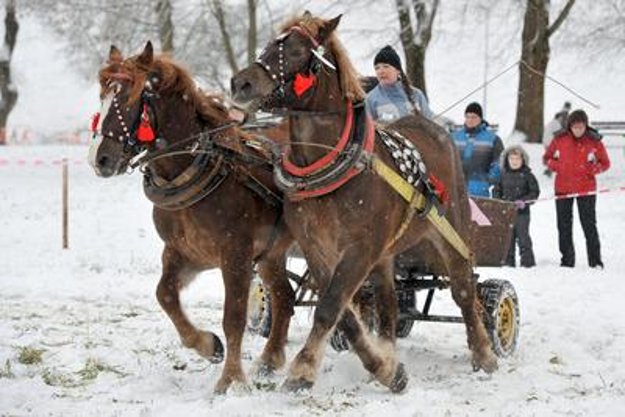