POPE Francis has again encouraged Slovaks to continue their efforts to protect the family as a life-giving unit of society, the press office of the Conference of Bishops of Slovakia (KBS) informed. 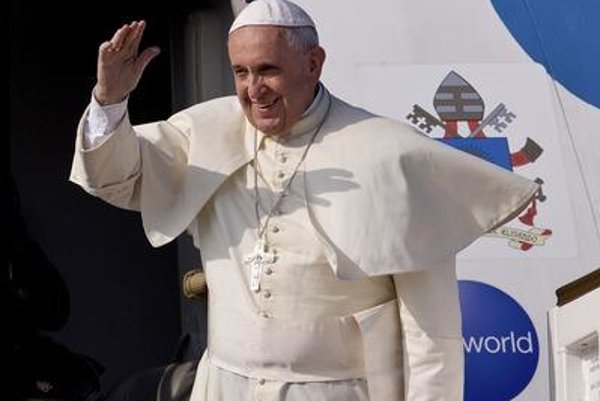 “I’m sending my regards to Slovak pilgrims, and via them I would like to express my support to the Church in Slovakia, encouraging everybody to continue in the fight for the defence of the family, the life-giving unit of society,” said the pope at a regular audience at the Vatican, as quoted by the TASR newswire.

Pope Francis also addressed Slovaks in the context of the upcoming referendum on the family at a morning mass held in the chapel of Saint Martha’s House at the Vatican on January 22. At that time, he praised the attention that has been paid to efforts directed at protecting family values and exhorted Slovaks to have courage.