Minister: Sale of Telekom to be concluded by mid-2015

THE PROCESS of selling the state’s 49-percent stake in the Slovak Telekom (ST)  should be concluded by the middle of this year, Economy Minister Pavol Pavlis said after the government session on February 4. 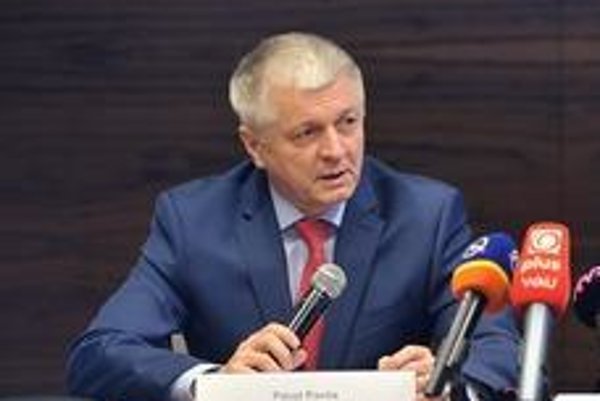 However, the document concerning the sale, which was originally scheduled to be debated by the Cabinet at the meeting was dropped from the agenda in the end due to the need to “revamp some technicalities”, said Pavlis, as quoted by the TASR newswire.

He declined to elaborate further.

The government plans to offer the stake on stock exchanges, but this requires the adoption of an amendment to the law on privatisation of large companies. Afterwards, Slovak Telekom shares can be sold off, the Hospodárske noviny daily wrote.

“This issue will have to be dealt with by the government and parliament," Pavlis added. The government is in regular touch with the majority owner Deutsche Telekom, consulting each move concerning the sale, he said.

“The talks so far have been at an unofficial level,” Pavlis said, as quoted by TASR. “We haven’t received any official offer for talks for the time being.”