Prime Minister Robert Fico will lead the Slovak delegation to the upcoming extraordinary European Union summit in Brussels, after the government approved the plan at its session on February 4. 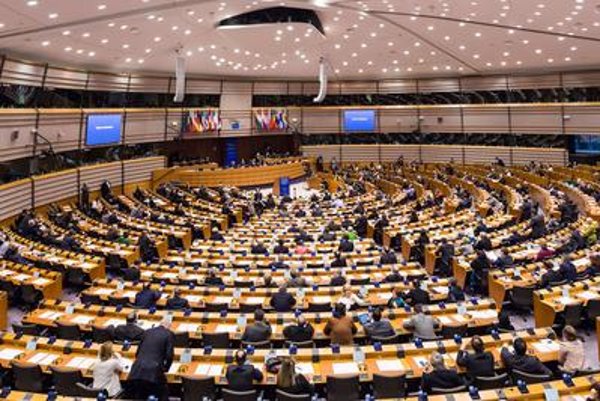 Economic and security matters as well as the fight against terrorism will be among the issues on the agenda of the February 12-13 summit, the TASR newswire wrote. Stemming from the outcomes of a summit in December one of the topics to be discussed is that of the closer coordination of economic policies as this is an essential factor for ensuring the smooth functioning of economic and monetary union.

It is expected that the so-called Juncker package will also figure on the agenda. Head of the European Commission Jean-Claude Juncker proposed to create an investment fund worth €315 billion and this was approved in December by the European Council. Starting in mid 2015, member states could begin accessing funds.

In context of the recent terrorist attacks in Paris, European leaders will discuss specific measures to improve security and fight terrorism. A decision concerning sanctions against Russia is also expected. High Representative of the Union for Foreign Affairs Federica Mogherini is to prepare further proposals related to the development of the situation in eastern Ukraine, and these are to be evaluated by the European Council next week as well.