IN SLOVAKIA, modern wooden constructions have a share of 10 percent among individual building development, and this has increased by 8 percent in the last five years. 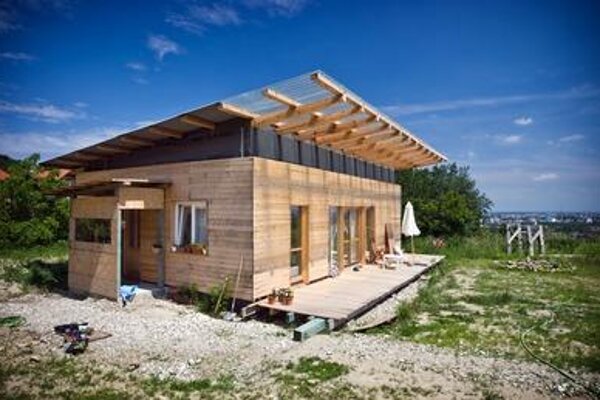 The share of wooden constructions in Slovakia is low. (Source: Sme)
Font size:A-|A+0

Despite this progress, Slovakia lags behind Scandinavian countries which have 70 percent wooden constructions, behind Germany (with 50 percent), Austria (45 percent), and the Czech Republic (20 percent). Thus the section of wooden constructions of the Slovak Association of Wood Processors (ZSD) defined its task to activate the construction market of individual building of flats based on wood.

“We plan to triple the share of wooden constructions in Slovakia in the next years, from the current 10 to 30 percent,” secretary general of the ZSD, Peter Zemaník, said for the TASR newswire. “In the past five years, we noticed a rise, despite the crisis and overall stagnation in the construction sector, which proves the exceptional character of wooden constructions.”