THE NEW construction law has been in the process of preparation for some time already. 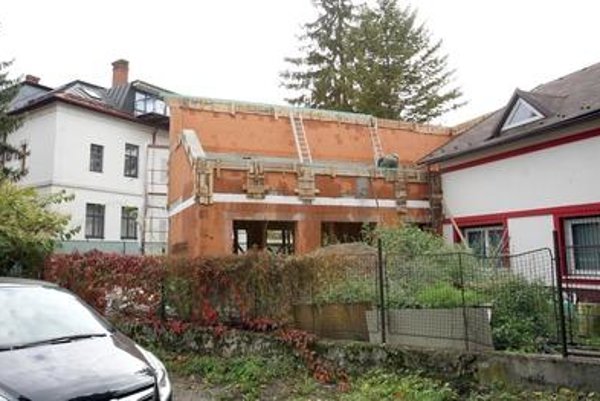 The  Construction Ministry announced that almost all fundamental comments and views have been solved, and in most cases, a compromise was found between all participating sides. On January 19, the ministry discussed with representatives of the public their comments to the draft bill. The bill should become effective as of July 1, 2015.

“The good news for the public is that we are finishing the preparation of the new construction law, the goal of which is to simplify the lives of our citizens,” the ministry’s State Secretary František Palko told the SITA newswire.

At the meeting, mostly crucial comments of the Institute of Urban Development and the Via Iuris civic association were discussed, prevailingly concerning the scope of participants in administrative licensing proceedings, simplifying decision-making, or the issue of illegal constructions. The ministry remarked that the comments were often conflicting, and so it was hard to find a compromise.

Yet some issues remained open after the meeting – they will have to be tackled also in coordination with other topics; such as the issue of making the activities of construction offices more effective – it will be necessary to debate this with local self-administrations, the ministry said.

The new construction law should create legal framework for improving, speeding-up and making construction more effective. Palko opined that the principal issue is abolishing the idea of additional, later approval and licensing of black constructions, and without it, the new law cannot be passed.

He is sure that this phenomenon is behind the disastrous state of illegal constructions in Slovakia.

“This has done a lot of damage here in black constructions; we have thousands of buildings that have been legalised through this term specified in the law,” Palko said.

The new bill expects the state to demolish all constructions that do not have construction permits. It will be possible to obtain permits additionally, under special conditions, only within one year after the law becomes effective – which should be by July 15, 2015. Extraordinary events, like floods, would enable an additional construction permit, as well.

The expenses of demolition should be borne by the builder, owner of the construction, or the plot, otherwise they should face an order of restraint.

The law also expects all towns and villages to have their own urban plan and also a “construction plan” with conditions for all undeveloped plots.