THE BRATISLAVA shopping centre Aupark is launching reconstruction – more than 10 years since originally being built. 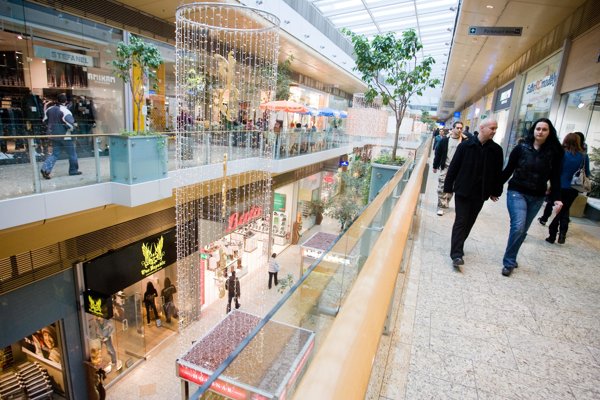 The goal is to renew the mall with a new design and adapt it to current trends.

The reconstruction that is already underway will last until October 2015 and will cost €15.5 million. Reconstruction will not limit Aupark’s operation in any way.

Analysts say the reconstruction of the centre is inevitable. “Aupark is one of the oldest shopping centres in Bratislava, and so it requires renovation to continue being attractive and intriguing for customers,” Ľubomír Drahovský, analyst of the Terno agency, told the Hospodárske Noviny economic daily.

Aupark wants to differentiate itself from its competitors not just through visual adjustments, but also by attracting new brands that have not been represented on the Slovak market so far.

“Within one year, several new novelties will appear,” Arnaud Burlin, CEO of the Unibail-Rodamco company which operates Aupark Bratislava, said. “For example, the first monobrand store in Europe of Chaps by Ralph Lauren  the US brand of luxury clothing Ralph Lauren or Italian brand Silvia Heach.”

The first mono-brand shop of Pandora jewels will be opened here, too.

Drahovský opined that presenting new brands is the only way to stand out among the growing competition. While, “Bratislava is already filled with shopping centres, and with new brands, Aupark strives to make the impression of being unique – but this is a long-distance run”, Drahovský said.