Tips for cultural, sport and social events in Slovakia between February 6 and 13 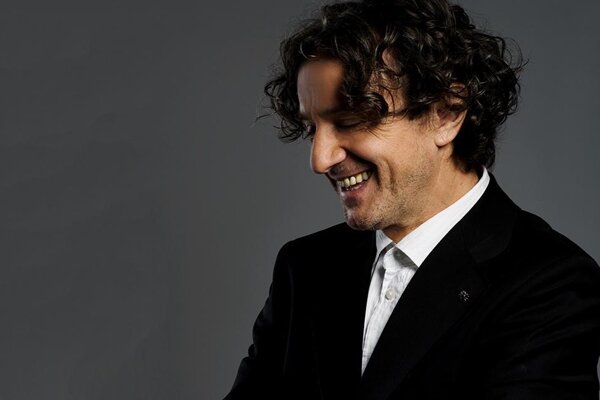 PERFORMANCE/THEATRE: Traditional performance “wedding” – The fake wedding strives to both make fun of the way money for projects is procured, and to explore the “traditional wedding”, “traditional Slovak marriage” and other strange phenomena of modern Slovak society. With after-party at A4 Priestor pre kultúru venue in Karpatská 3 which includes a referendum. Starts: Feb 7, 14:00; Salónik lobby, Main railway station. Admission: voluntary. More info (in Slovak): www.citylife.sk.

WORLD MUSIC: Goran Bregovič – The renowned composer, player and singer of Balkan music, Goran Bregovič, returns to Bratislava with his Wedding and Funeral band to perform songs from his latest album, Champagne for Gypsies, but also older, tried-and-true hits, (not only) from the movies of cult director Emir Kusturica. They will be supported by local DJs, Malalata. Starts: Feb 11, 19:00; Aegon Aréna, NTC, Príkopova 4. Admission: €45-€75. Tel: 02/5293-3321; www.ticketportal.sk. 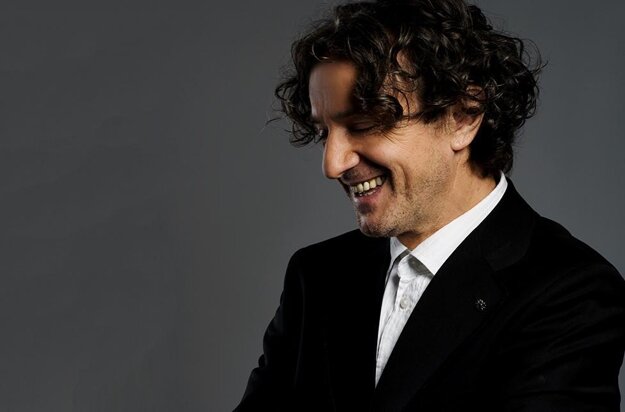 BALLET: La Sylphide – This fundamental work of the romantic period of classical ballet was written by Adolphe Nourrit (libretto), and choreographed by August Bournonville to the music of Herman S. von Lovenskjold. The Bratislava version has two acts and was adapted by Niels Kehlet and Martin Leginus (music) and directed by Martin Leginus. Starts: Feb 12, 19:00; historical building of the Slovak National Theatre. Admission: €6-€16. Tel: 02/2049-4290; www.snd.sk. 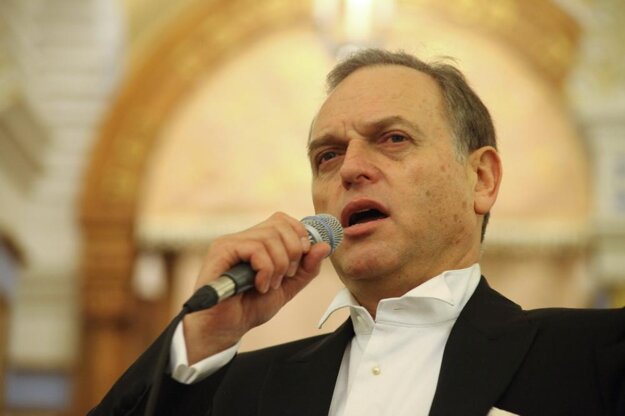 MUSEUM/VALENTINE: Valentine’s Weekend at the Castle – Staged night tours of the Bojncie Castle will be themed, showing the love story dating back to the 15th century and preparations for the wedding of a Hungarian Pallatine’s daughter, Eva Turzo, and Štefan Pográni. Starts: Feb 13-15, 17.00-21:00; Bojncie Castle. Admission: €8-€10. More info: www.bojnicecastle.sk.

OPERA: The Pearl Fishers / Lovci Perál – George Bizet – The lesser-known opera is considered by experts the second best, after Carmen, from the work of this French composer. This version is conducted by Igor Bulla, directed by Andrea Hlinková, choreographed by Ladislav Cmorej and performed by Michaela Kušteková, Katarzyna Mackiewicz, Dušan Šimo/Peter Malý, and others. Starts: Feb 10, 18:30; State Opera, Národná 11. Admission: €4-€8. Tel: 048/2457-123 or www.stateopera.sk.

CARNIVAL: The 11th year of the festival of Carnival masquerades will offer a parade through the streets of Žilina, attended by winner of a masquerade competition in Bulgarian, Pernik and Žilina native, actress Anna Šišková. Starts: Feb 13, 14:30; Žilina office. Admission: free. More info: www.zilina.sk.

DOG SLED/MUSHING: VisegradCup - The  contest of dog sleds and mushers has been postponed due to inclement weather but now tries to attract both participants and onlookers. Starts: Feb 13-15, 17:00 (Feb 13), 10:00 (other two days); Králiky Ski Stadium near Donovaly. Admission: free for onlookers. More info: www.huskyslovakia.sk. Photo: Sme 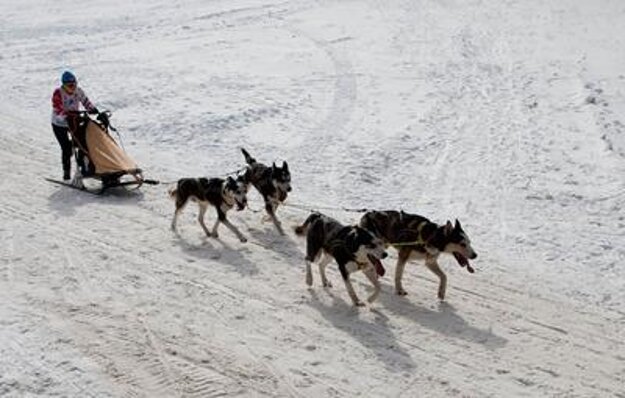