Kiska calls on EU states to stand firm on sanctions

SLOVAK President Andrej Kiska wants to keep economic sanctions against Russia unless the country takes active steps to end the conflict in eastern Ukraine, he said in interview with The Wall Street Journal (WSJ) on February 4. 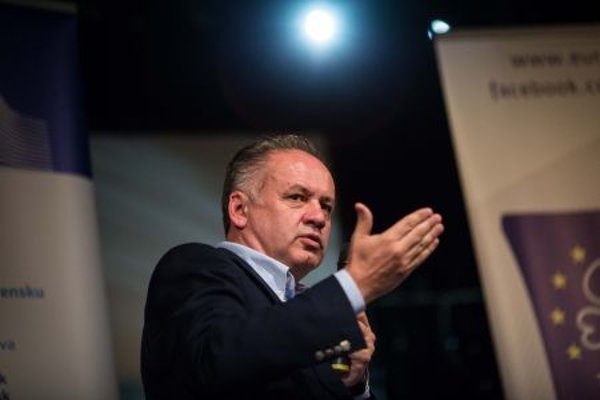 “Without Russia’s support, this conflict in Ukraine would never have even started and therefore it’s our duty as democratic nations to make our stance clear,” Kiska said, as quoted by the WSJ. “I’ll certainly support keeping the sanctions in place until the situation in Ukraine improves.”

Kiska called for a united stance against Russia within the EU pointing out that some countries are more accommodating than others toward the Russia because of a combination of factors including geographical proximity, historical and business ties.

“Regarding our position toward Russia, it’s extremely important that the EU adheres to a single opinion so that Russia can’t exploit any divisions within the union to break our internal unity,” Kiska said, as quoted by WSJ.