A DOZEN outstanding Slovak personalities are awarded Crystal Wings every year and recently, their names were announced. 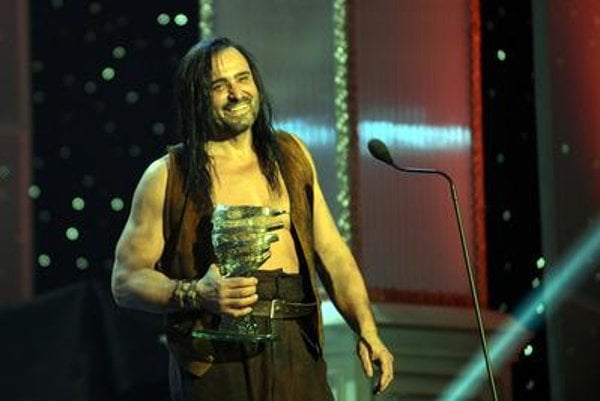 Musicians, an actor, and architect, a businessman, a philanthropist, a scientist, a writer, an athlete, an aero-mobile designer, and two laureates of the award for life-long achievement were selected and awarded on February 1 at a ceremony in the Slovak National Theatre building. The Crystal Wings 2014 winners were selected by expert juries in due categories, followed by the Big Jury of the Crystal Wing headed by Gabriel Csollár.

Štefan Polakovič got the award for architecture, founder of Decodom Vladimír Šrámek for business, founder and conductor of Bratislava Boys’ Choir Magdaléna Rovňáková for music, the band Korben Dallas for rock-pop-jazz, baritone Dalibor Jenis, Olympic winner Anastasia Kuzmina for sport, Peter Káčer for philanthropy (he is disabled after battling polio, but collected money crossing Slovakia on a special bicycle), Juraj Pechan for medicine, Henrieta Moravčíková for a book on architect Freidrich Weinwurm, and actor Juraj Vajda who just popped in from his performance in a drama staging next door; all clad in a nice attire. 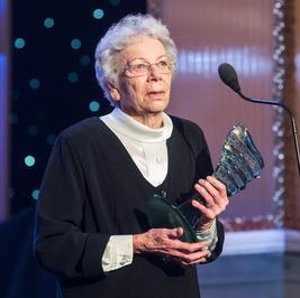 Priest Anton Srholec who has helped the homeless and people living on the margin, as well as wine-breeder Dorota Pospíšilová who bred 24 new vine cultivars, got the Crystal Wing for life-long achievement.

They were selected out of a total of 32 nominees. The award, in its 18th year, aims to search for and bring to the foreground the outstanding Slovak personalities in their fields who are sometimes rather low-profile.