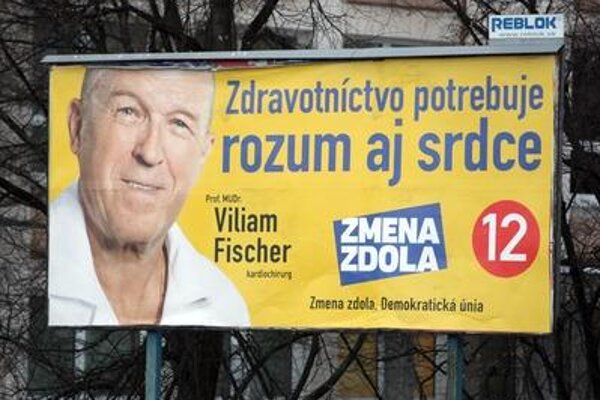 Fischer was the first surgeon to perform a successful heart transplant in Slovakia in 1998, the Sme daily wrote. He allegedly took bribes worth €3,000, thus facing a prison sentence of three to eight years if convicted. Police began dealing with the case on February 4, after the family of a deceased patient filed a criminal complaint. The daughter of the patient said, as quoted by the JoJ TV that they were indirectly suggested to pay for moving her mother to an earlier date on the list of planned surgeries, and thus gave him a total of €3,000 in three parts, plus some poultry. However, the woman’s conditions did not improve after the surgery and she later died.

After her death, Fischer allegedly returned €800 to the bereft family members, claiming he does not have more cash on him. The mourning relatives filed a complaint, even though they also face a charge for giving a bribe, the noviny.sk website which reported first about the case, informed.

Fischer went to police on February 6 but refused to testify, and is hiding from the public since the accusation surfaced. The leadership of the National Institute of Cardiac and Vascular Diseases, where the surgeon, aged 76, is working at 20-percent of a full-time job, also refused to comment on the case. Head of the Doctors’ Trade Union Association (LOZ) Peter Visolajský welcomed the fact that the police have begun investigating the case. However, he added that such an issue could have been prevented by the introduction of publicly accessible wait lists – something that has been proposed by LOZ since 2011.