ALMOST 72 percent of the respondents in a Focus polling agency survey concerning the modernisation of the armed forces and its priorities consider updating Slovakia’s armed forces to be a positive move, the TASR newswire learnt on February 9. 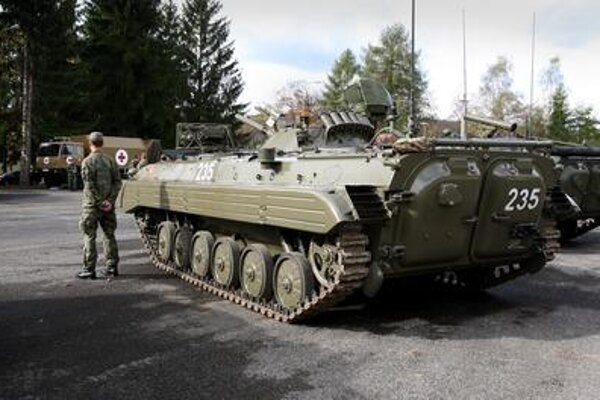 The research took place between December 2-10, 2014 among a sample of 1,050 adults. According to the results, those questioned view the modernisation of anti-aircraft defence as the most important priority. A negative attitude towards modernisation was expressed by 10.6 percent of those questioned.

“Some 18 percent of the respondents didn’t evaluate the modernisation process at all because they didn't know that it was taking place,” added Martin Slosiarik from Focus.