SWISS bank HSBC assisted people from other countries, including Slovakia, launder money and change it into poorly traceable cash from different series, to make it even more difficult to find. 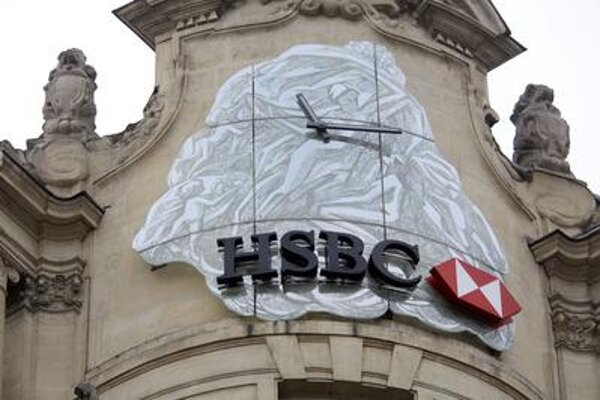 The International Consortium of Investigative Journalists (ICIJ) received documents suggesting that this money laundering involved 30,000 accounts of 106,000 clients – out of which 146 are somehow connected to Slovakia.

“We acknowledge and are accountable for past compliance and control failures,” the bank said in a statement, as quoted by the Guardian. The Swiss arm, the statement said, had not been fully integrated into HSBC after its purchase in 1999, allowing “significantly lower” standards of compliance and due diligence to persist, the daily wrote.

ICIJ has not revealed Slovak firms or people who are involved in the case and Slovak police have not yet said whether they will ask for the list of accounts to investigate so-called Swiss Leaks.

Also, the garage company Interblue Group obtained its money for the sale of Slovak excessive carbon-dioxide quota through HSBC in 2009.