Investor withdraws from contract with Bratislava

HENBURY Development, the company that owns the land on which the PKO cultural venue in Bratislava stands, has decided to withdraw from the contract on cooperation concerning the demolition of the centre, the TASR newswire reported on February 9. 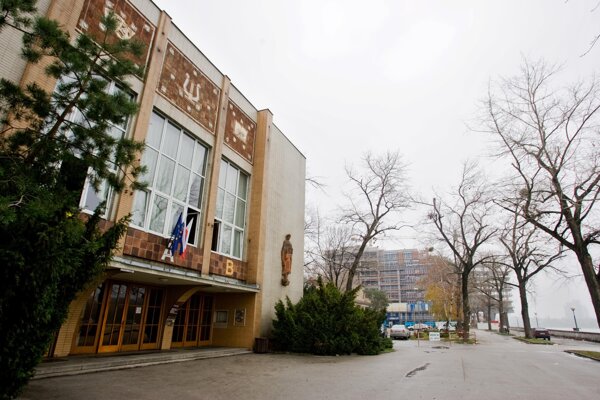 The company claims that the city is failing to meet its contractual obligations because the PKO building is still in place. Moreover, Henbury Development is willing to arrive at an agreement with Bratislava municipal authorities, but it adds in a letter that this is the city’s last chance. If they do not reach the agreement by the end of March, Henbury Development will seek legal action.

A project called Riverside City, funded by the company, should replace the PKO centre. It was greeted with an immediate outcry from activists and politicians, as reported by TASR.

The agreement on cooperation was inked between the representatives of Bratislava and Henbury Development in 2006, with a number of addendums added later. According to the contract, the city and company will cooperate to the fullest extent necessary in order to demolish and remove the buildings. Henbury Development is also committed to securing renovation work at its own cost.

“I would like to clear the table and say what the city wants and [hear] what the investor wants,” he said, as quoted by TASR. “I want this to be fair and open.”

Henbury Development warns that when the deadline expires, it will seek compensation in court for real damages, lost profits and unjust enrichment.

Head of the biggest club in Bratislava’s city council Ján Budaj says that the withdrawal from the agreement is a serious step. According to him, it is necessary to discuss this step with the legal department, as reported by TASR.