SLOVAK female tennis players belonged to the four best teams in the Federation Cup four years ago, but this has changed. 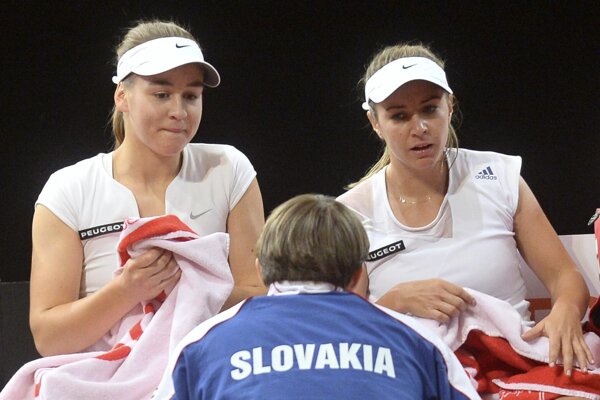 A fter four lost matches they now face relegation to the third group, the Sme daily reported in its February 10 issue.

The team now awaits its opponent in the match which will take place in April. It could be Argentina, Paraguay, Belarus or Sweden.

“I feel disappointment that after the recent loss to the Netherlands we will play for survival, though we have a team which could fight for the title,” said the Slovak team’s captain Martin Lipták, as quoted by Sme.

In the last two matches the Slovak team missed its two most experienced players, Dominika Cibulková and Daniela Hantuchová who attended other matches. Lipták hopes that in the relegation matches the two players will join the team and that they will stay in the second group, as reported by Sme.