THE RECENT study concerning Prepoštská cave in Bojnice painted a vivid image of how the Neanderthal people who lived there 40,000 years ago survived. 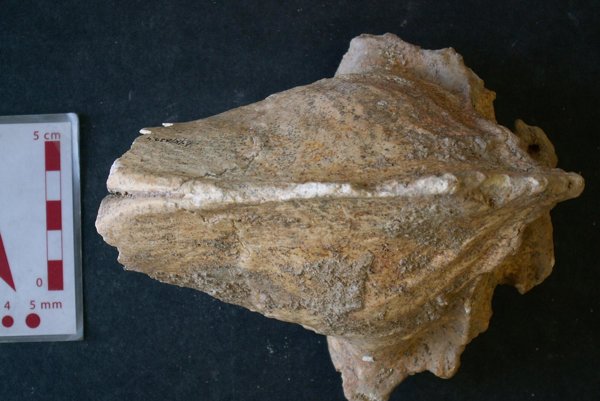 Horses and probably rhinoceroses and other bigger ungulates (bison, prehistoric bovines and deer) were the core food for the Neanderthal people who lived in Slovakia, according to the unique research of the inceptor of palaeontology at the Faculty of Natural Sciences of Comenius University, Tomáš Čeklovský.

Čeklovský discovered, together with other experts that the main preys of Neanderthal people in Slovakia were wild horses, rhinos, reindeer and pilous mammoths. Cave lion and bear were also detected.

The findings also implied that the people living in Bojnice liked bone marrow, as the bone fragments with traces of tools and dents show – they probably intentionally broke the bones to get the marrow. Some bones were also burnt which indicates that they might have partially processed meat through heat, Čeklovský informed.

The Neanderthal people did not make their camps randomly, but due to the knowledge of the landscape and their needs. They were mainly hunters, but collecting roots, berries and plants was also an important part of their nutrition. Apart from big animals, they also hunted for smaller ones like weasels, hares, rodents, birds, snakes and frogs.

Prepoštská cave in Bojnice represents a Palaeolithic settlement on the territory of Upper Nitra in western Slovakia, according to Čeklovský. The locality is formed by a rock overhang with a cave space eight metres long within the travertine mound on which the Bojnice Castle nowadays stands. This is one of the most important Neanderthal settlements with Micoquien culture on Slovak territory. The cave was used as a temporary settlement, being seasonally used by various troops of hunters and collectors, and in their absence, the cave served probably as a hyena den.