THE INDUSTRIAL Production Index in Slovakia grew in 3.4 percent for the year of 2014, which is the lowest since the crisis year 2009. 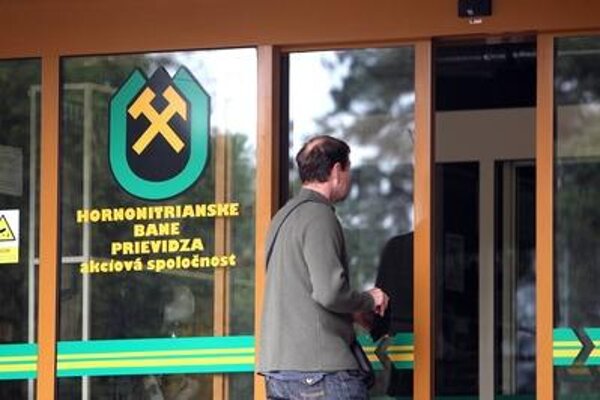 When seasonal effects are taken into account, industrial production in December rose by 0.7 percent month-on-month, the TASR newswire quoted the ŠÚ.

Overall, i n spite of the 3.4 percent  growth, this is the slowest dynamics of industrial growth in Slovakia since 2009 when it slumped more than 15 percent. In 2013, industrial production after seasonal adjustment grew 5.3 percent; while a year earlier, it grew in 7.7 percent. In the industrial production alone, production grew in 4.7 percent last year, and in mining and quarrying in 3 percent. The only decline was registered in supply of of electricity, gas, steam and air-conditioning - in 6 percent.

He opined that the slow-down was recorded mainly in the second half of 2014, caused by external factors like the Ukrainian-Russian crisis and the ensuing insecurity on markets, but also by internal factors. These include for example the preparations of some carmakers for new models of cars which slightly decreased the production by the end of year, when compared to the previous year.

The growth of the production of vehicles was about 3 percent for last year. The slow-down of this sector also meant, according to Fojtík, that its contribution to the industrial growth was only third biggest.

“The biggest boosting power of industry was the metal production last year,” analyst pointed out. “The development witnessed in the last months of 2014 will have adverse effect also on the GDP growth in Q2014. We suppose that the dynamics of its growth will be lower compared to the previous quarter.”