THE GOVERNMENT will submit the documents concerning the sale of the state’s minority stake in Slovak Telekom (ST) to the parliament by March 6. 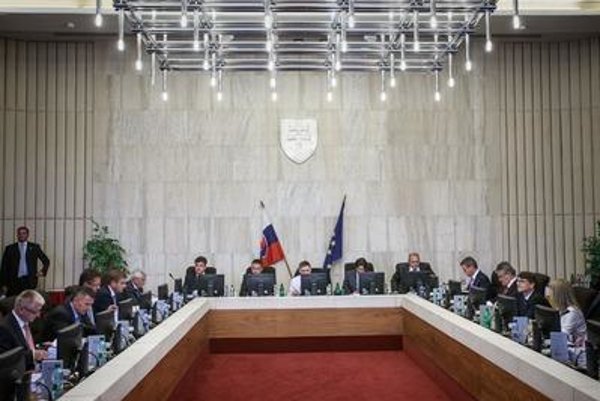 “The additional privatisation of 49 percent stock in ST has to fulfil the intention to achieve the best outcome from the sale of these shares in the most transparent way possible,” reads the document adopted by the cabinet at its February 11 session, as quoted by the TASR newswire.

The Economy Ministry proposes to sell the shares via the dual track, i.e. via initial public offering (IPO) on capital markets combined with the direct sale which follows the rules set by law in 1991.

“The final decision, which of the two forms of sale will be picked, will depend on market conditions and recommendations of investment banks as advisors in this process in order to achieve the most advantageous sale conditions,” the material reads, as quoted by TASR.

The shares should be sold at two stock exchanges: in Bratislava and London, TASR wrote.

In mid February 2014 state officials and Deutsche Telekom signed a memorandum on cooperation. Afterwards the National Property Fund (FNM) privatisation agency began the process of choosing an investment bank, whose tasks will be especiallythe general coordination and management of the IPO project.

In April 2014 the cabinet approved an amendment to the privatisation act extending the means for the sale of state assets to include the stock exchange, which was adopted by the parliament in June.