SLOVAK goalkeeper Jaroslav Halák secured the victory for his New York Islanders team against Edmonton, which scored 3:2. It was his 29th victory in this year’s NHL season. 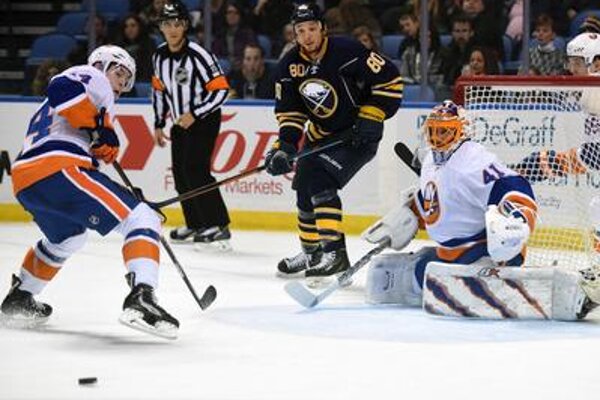 Only two goalkeepers have a better statistics: Pekka Rinne from Nashville (31 victories) and Carey Price from Montreal (30 victories), the Sme daily reported on its website.

Halák helped his team to win with 34 saves, with a save percentage at 94.4 percent.

Captain of New York Islanders John Tavares said that Halák helped them greatly in the match.

“Without his saves we would not get the points,” Tavares as, as quoted by Sme.sk. “He knows what is necessary. Sometimes there are matches in which you do not have many chances, but you need to have a fresh mind and believe in success.”

Another Slovak player on the team Ľubomír Višňovský got two plus points in the game.