IF THE parliamentary elections took place at the turn of January and February, the ruling Smer party would need another party to form a coalition. 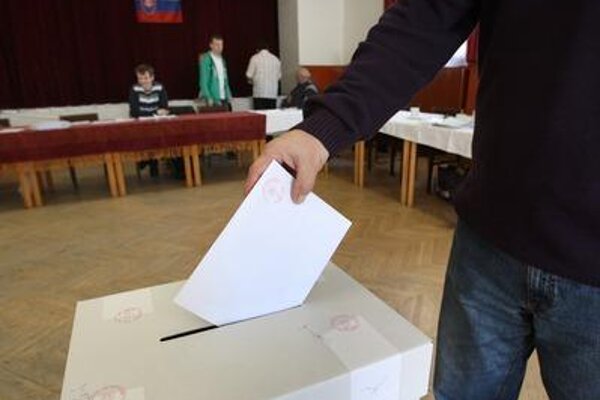 Though it would win the elections with the support of 35.5 percent of the vote, it would get just 70 chairs in the parliament. To rule alone, the party would need at least 76 seats.

This stems from the poll carried out by the Focus polling agency between January 27 and February 3 on 1,010 respondents, the TASR newswire reported.

Second in the poll, the Sieť party was backed by 11 percent of respondents, followed by the Christian Democratic Movement (KDH) with 10.9 percent, Most-Híd with 7 percent, the Ordinary People and Independent Personalities (OĽaNO) with 6 percent and the Slovak National Party (SNS) with 5.7 percent.

The parties which would fail to pass the 5-percent threshold to get into parliament are: the Party of Hungarian Community (SMK) with the support of 4.6 percent of respondents, Freedom and Solidary (SaS) backed by 4.4 percent, NOVA with 3.3 percent, TIP with 2.8 percent and the Slovak Democratic and Christian Union (SDKÚ) with 2.8 percent of respondents.

As many as 22.3 percent of respondents said they would not attend the elections, while 14.7 percent were undecided, TASR wrote.