ART hailing from the eastern-Slovak city of Košice, and the unique cultural heritage that bred it, is on display at Bratislava’s National Gallery as part of the “Košice Modernism and Its Context” exhibition, which runs through March 15. 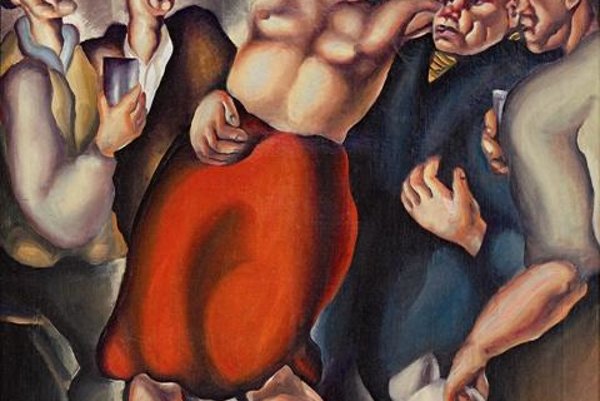 Visitors can get an insight into the atmosphere and vivid cultural and social life of this city between the two world wars, and elements of its past as a part of Hungary. Ľudovít Čordák and Elemír Halász-Hradil are mentioned as the forerunners of modernism in Košice at the turn of the 19th-20th centuries.

The exhibition itself not only presents a wide selection of paintings, but also billboards and examples of some period exhibitions taking place in this metropolis, books – mostly on art – that appeared there, almanacs of scientific symposiums and a video with comments of various personalities.

The international impact of Slovakia’s second city is apparent, as art theoretician and one of the exhibition curators Zuzana Bartošová noted, in the way work of artist Koloman Sokol, went on to influence Mexican and American modern art.

The collapse of the short-lived Hungarian Soviet Republic in 1918 led many leftist intellectuals to flee the country, and nearby Košice in the new Czechoslovak state became a preferred destination.

“In Košice, a group of people met that would otherwise not make a stop in Czechoslovakia... they lived there for several months or years,” Bartošová told the Pravda daily.

The East-Slovak Museum led by inspiring and creative head Josef Polák, young lawyer and art lover, represented a kind of refuge for artists fleeing the aftermath of Hungarian revolution. Polák founded an art school at the museum, organised more than 200 exhibitions.

One such artists-immigrant was Eugen Krón who later went on to run his own graphic school (Krón’s School of Graphics), while also teaching and forming art personalities like Július Jakoby and the aforementioned Sokol.

Another central figure of Košice Modernism is Anton Jaszusch who returned to the city after five years’ imprisonment in Russia, to develop his own style combining the European stream of Symbolism with expression form, curators Bartošová, Alexandra Homoľová and Michal Burdzinski write in the exhibition brochure.

Other notable names of this period in Košice include František Foltýn, Gejza Schiller, Konštantín Bauer and Alexander Bortnyik – although the last stayed in the city only for six months, between his stays in Weimar and Budapest. 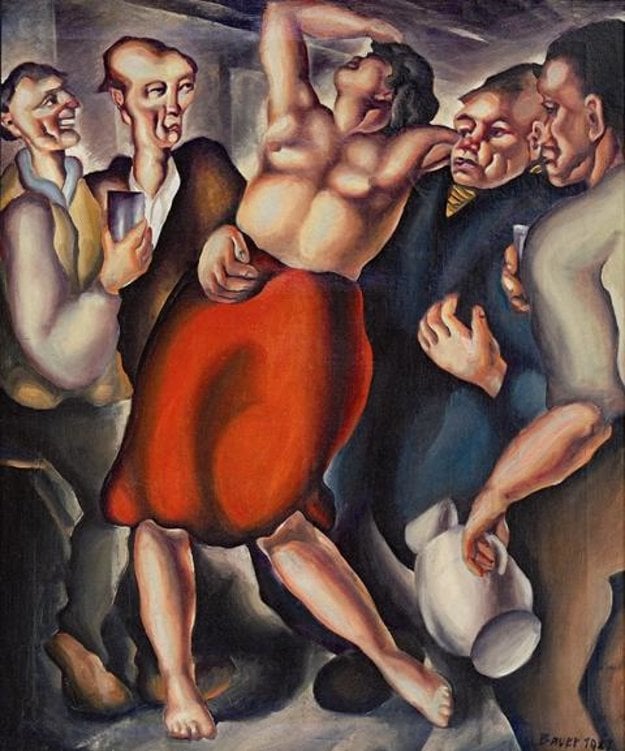 The curators mentioned as an outstanding example, maybe differing from other artists, local artist who collected folk embroidery, designed patterns and organised a small commercial manufacture of embroidery. Lesnay, born Amália Moskowitz (Anna Lesnay is her artistic name) in Nižný Hrušov, lived much of her life in Budapest and its cultural life and later moved to the United States.

In the 1920s, the East-Slovak Museum organised nearly 100 exhibitions where the works of modern and avant-garde artists were introduced. As a result, Košice extended its already abundant domestic and foreign contacts in the art world.

Many of those works focus on the local cultural and social urban life, some showing cafes and bohemian intellectuals, while others concentrated on the industrial and social motifs that made Košice stand out among other towns and cities of the region.

Later, many of the artists moved out to try their luck elsewhere or returned to Hungary after a general pardon in 1925. Some died.

Before coming to the National Gallery’s Esterházy Palace the exhibition also showed at the East Slovak Gallery. The Bratislava version of the exhibition is smaller – comprising a mere one floor, with some of the paintings of graphic artworks different than those shown in Košice.

The exhibition is open daily, except for Mondays, between 10:00 and 18:00 until March 15. Admission is free, as it is for all Slovak National Gallery exhibitions in Bratislava this year. Apart from a bulletin in English (available at the box office), the catalogue accompanying the exhibition is also available in English. I comprises 140 pages and costs €10. 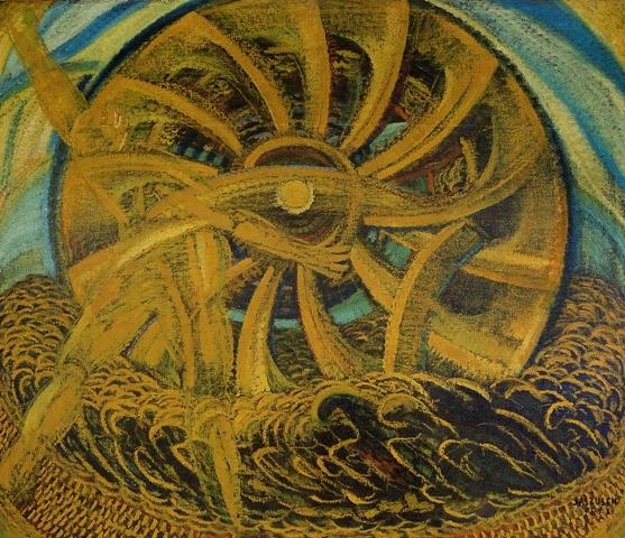