Courts should operate despite planned strike

NEXT WEEKS strike by court employees will not completely paralyse Slovak courts, with the necessary activities to be ensured even during the strike, Justice Minister Tomáš Borec said after the government session on February 11. 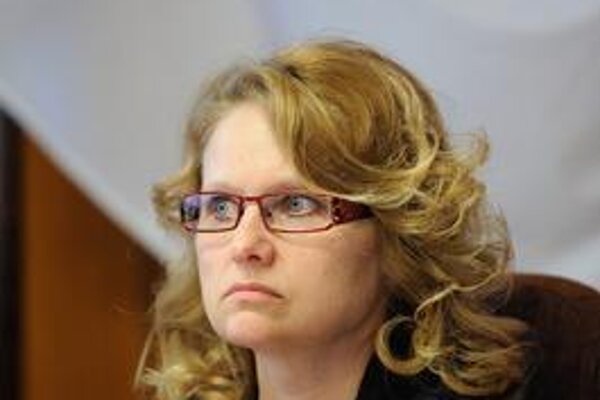 The one-day strike,  the first of its kind, should be held on as yet undisclosed day next week. Some 98 percent of court employees, or all 54 district and eight regional courts, are set to join in.

Bored said that all court chairs and judges will be at work, as they are not engaged in the planned strike and are actually forbidden by the constitution from doing so.  Even scheduled court proceedings may take place despite the strike, and some non-public proceedings where senior judicial assistants are not needed may be held.

The court employees are to enter the strike with four demands: increasing the Justice Ministry’s budget by 25 percent, ensuring the functioning of courts in terms of material and personnel, passing a law on the standing of employees in the judiciary and improving the social situation of the sector's employees.

Upon announcing the strike on February 5, the trade unions have not revealed the exact day of the strike, citing “tactical reasons”. The day when the strike will be held will be announced just three days before it actually takes place.

“The president endorsed our demands,” Božková said, adding that Kiska had promised them that we will discuss the situation with Borec at their next meeting.

“The president called the judiciary one of his priority areas, and he’s convinced that the state needs to ensure appropriate working conditions not only for judges but for all employees in the judiciary,” said Kiska's spokesman Roman Krpelan.

All district and the eight regional courts with 4,500 staff – or 93.2 percent of their employees – are set to join the strike next week. They will stay at home, with part of them participating in the protest meeting in the capital, before the Finance Ministry building, and then march to the Justice Ministry. If it fails to bring the expected results, court employees will organise a three-day strike, according to Božková.