Sagan is seventh in Qatar so far

IN THE fourth race of this season, Slovak cyclist Peter Sagan is seeking what would already be a third time. He has not won the first place in his new team, Tinkoff­Saxo, so far but he has had excellent results so far. 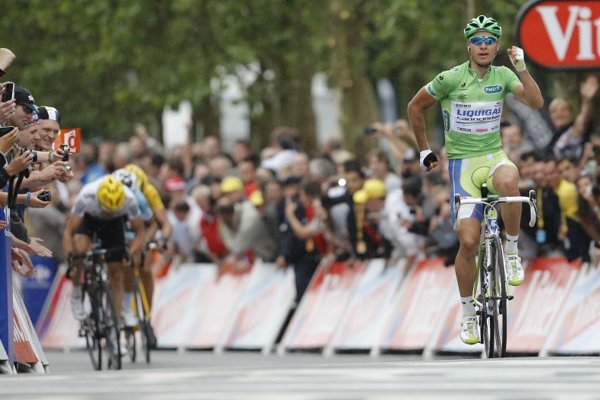 In the fourth leg of the Tour of Qatar, he lost in a sprint with Norwegian Alexander Kristoff by a mere half a wheel. Sports director Tristan Hoffman commented that Sagan has shown again that he is very fast.

After four legs, Sagan is seventh in the overall classification. Her recently joined a new team, TinkoffSaxo, and with new equipment, trainings and colleagues is always demanding, the Sme daily commented. Bjarne Riis, head of the team, said that many things have been changing and that the results should be evident during this season.

Sagan has achieved more than 60 victories in cycling, regularly winning the competition of sprints at stage races. He has won it three consecutive times at Tour de France, too. So far, he misses the victory from the most famous classic race, Monuments, although he has been close several times.

At classical races in recent seasons, Sagan fell out of contention just near the finish, and with his new coach, Bobby Julich, he hopes to correct it.