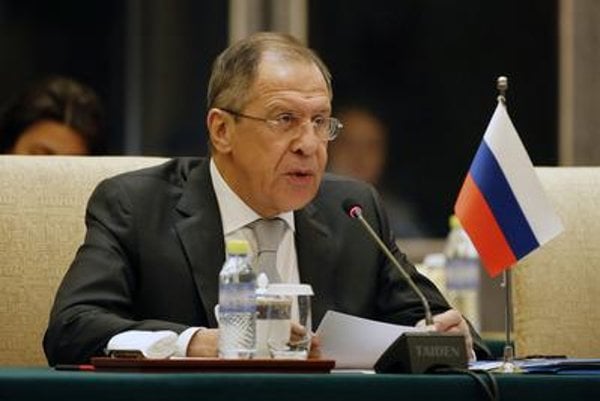 “It’s a usual, reciprocal visit on the ministerial level on a date that has been selected by Russia," said Susko. “We expect that he will meet Vice-premier and Foreign and European Affairs Minister Miroslav Lajčák, take part in celebrations of the 70th anniversary of liberation of Slovakia's capital [in WWII] and further activities.”

Russian Ambassador Alexei Leonidovich Fedotov was the first to announce that Lavrov will visit Slovakia. He revealed it at a meeting with journalists and representatives of Slovak social life at the Russian Science and Culture Centre on the occasion of Russian Diplomats' Day on February 10.

Commenting on Slovak-Russian relations, Fedotov stated that he “highly appreciate[s] the level of cooperation on all levels”. Even though the volume of trade exchange fell by 16 percent last year, Fedotov said that he believes that “we’re able to return to previous levels”.