THE GROSS domestic product (GDP) at constant prices increased by 2.4 percent in the fourth quarter of 2014 as compared to the same quarter of 2013, according to the Slovak Statistics Office. 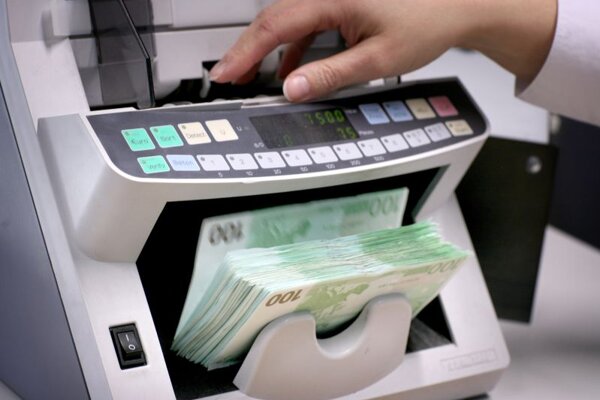 After seasonal adjustment GDP rose by 2.4 percent as compared to the fourth quarter of 2013 and by 0.6 percent in comparison with the previous quarter.

The volume of GDP at current prices in the fourth quarter of 2014 reached €19,265.5 million what represented the increase by 2.7 percent in comparison with the same quarter of 2013.