Elfman ballet back in Bratislava

The renowned Eifman ballet returns to Slovakia offering Up & Down on on February 14 and 15. 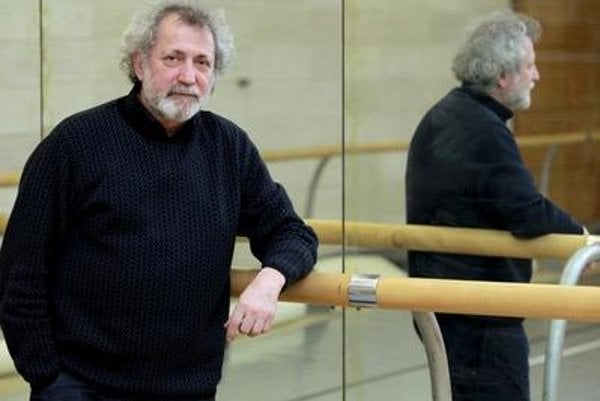 The noted director, Boris Eifman, personally arrived to Bratislava and offered an insight into his philosophy – and also the success of his troupe. This piece, inspired by Scott Fitzgerald’s Tender Is the Night, focuses on the individual tragic fate of a doctor, psychiatrist, who marries his patient, enters the bohemian world of glitter and luxury, only to return to his asylum as a patient.

Eifman said that his ballet reflects the complexity of the whole world through the story of a single person; while concentrating on emotions and their expression via body movement. He opined that what makes his St Petersburg-based ensemble well-accepted at home but also around the world is the combination of old traditions of Russian ballet and the effort to show the issues of the current world, as well as universal human dilemmas and worries.

Slovak National Theatre is the third city (after St Petersburg and Paris) where Up & Down is being staged. The accompanying music was recorded by Slovak musicians (Symphonic Orchestra of the Slovak Radio, Milo Suchomel Band) and adapted by Slovak composer, Rudolf Pepucha.

After Bratislava, Eifman ballet will tour the world with Up & Down, but its fans (those who saw Rodin last October or who got now to see the new ballet) can look forward to another visit to  Bratislava in autumn 2016.