CUSTOMS officers at the Žilina post office have found various curious contents of parcels. For example, instead of a declared handbag, a preserved Siamese crocodile (Crocodylus siamensis) was packed in a parcel. 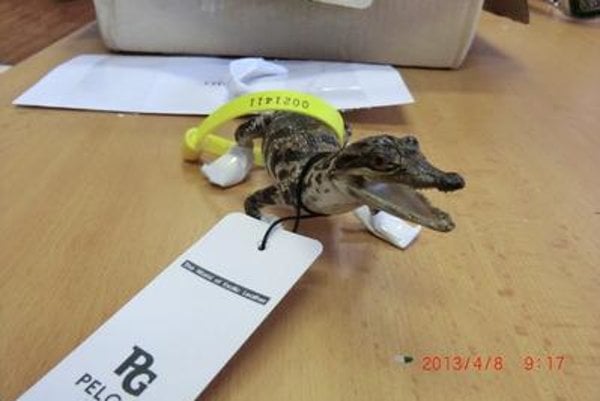 “They were also surprised by a tanned skin and prepared skull of an American black bear (Ursus americanus), or various species of live animals,” spokeswoman of the Customs Office Žilina, Božena Crhíbiková, told the SITA newswire.

Žilina customs officers check daily on more than a thousand packages at the post office, coming from Third-world counties. “Mostly they include the goods ordered by citizens through the ever more popular internet,” she explained.

However, in a recorded-delivery parcel from Singapore, a young Siamese crocodile was found – it was not alive and was about 25 centimetres long, weighing half a kilogram. The State Natural Protection of the Slovak Republic assessed its social value at €2,000 per piece, as this species is directly threatened by extinction. As it failed to meet the criteria for import, the crocodile was forfeited to the state. Now it serves for education. 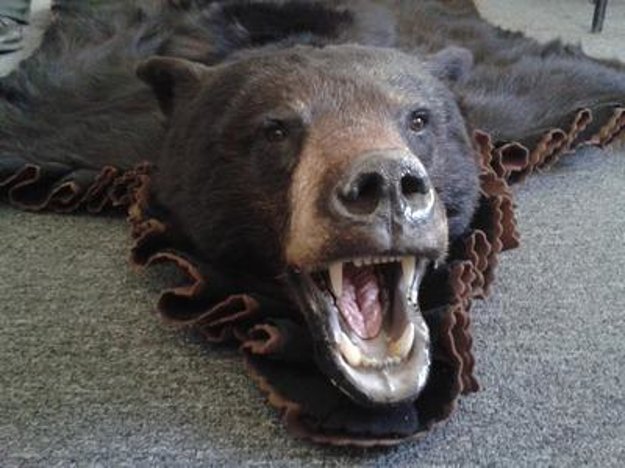 Interesting were also goods delivered from the USA in a paper box weighing almost nine kilograms – it was the tanned skin and skull with lower jaw of an American black bear, sent to a hunter who acquired it as a hunting trophy individual shooting in Canada.

“People have to hand in an original license to re-export the threatened species of wildlife and wild plants, to import these types of goods which have individual or family nature,” Chríbiková said. “In this case, too, rules for letting the goods in were violated, and so it ended up in the store of confiscated goods.” 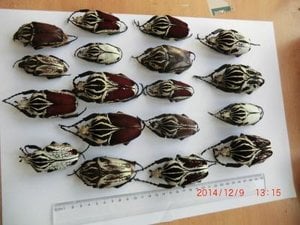 Another packet, from Thailand, should have contained a T-shirt, according to an accompanying document; but after opening it, the surprised customs officers found seven live spiders instead. Live animals are excluded from postal transport, and so the parcel was not allowed to be delivered. This species is not among protected animals, though, and so the parcel was delivered back to the sender.