A WARNING strike carried out by court employees will take place on Thursday, February 19, chair of the head of the Justice Trade Unions (OZJ) Marta Božková announced on February 16. 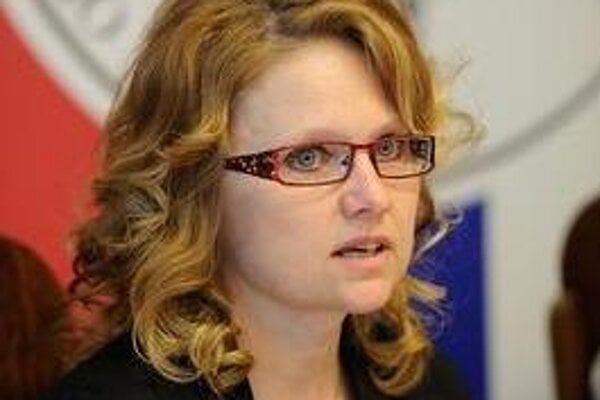 The employees have four demands - the budget of the Justice Ministry should be increased by a quarter, the financial-personnel and economic operation of courts should be ensured, an act concerning the status of employees in the judiciary should be adopted immediately, and their social-economic situation should be improved. These demands have been supported by the Justice Ministry, the management of most courts, the Councils of Judges at many courts, the Judicial Council and judges’ associations, the TASR newswire reported.

For tactical reasons OZJ did not want to specify the date of the strike more than three days in advance.

“The courts’ management will see to the functioning of the courts, the employees won’t be present at work on the day of the strike,” said Božková, as quoted by TASR.

She added that, as it was announced on February 12, 93.2 percent of people working at general courts would take part in the strike. This figure corresponds to around 3,700 of the 4,000 employees working at 62 ordinary courts.

Justice Minister Tomáš Borec, who is negotiating for improvements in the area with Finance Minister Peter Kažimír, said that he is not able to prevent the strike. OZJ announced that it would carry it out regardless of the outcomes of the negotiations.

The unionists plan a protest in Bratislava on the day of the strike. According to Bozkova, at least 500 people are expected to participate. The route should be the same as the one taken in 2012 - with court clerks meeting in front of the Finance Ministry before marching to the Justice Ministry.