ACESS to strategic information, know-how in the field of space activities and the development of satellite services by Slovak scientists should improve since Slovakia signed a cooperating state agreement with the European Space Agency, the TASR newswire reported on February 16. 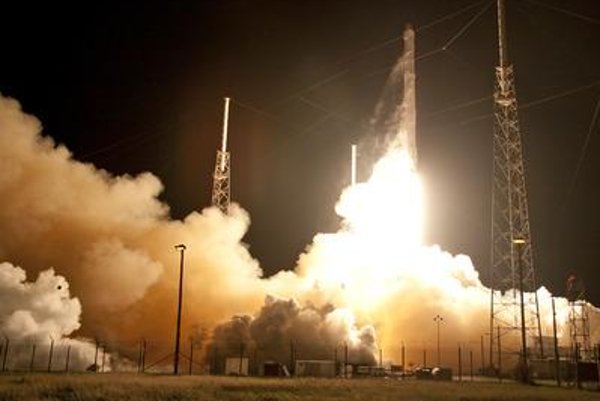 With the signing of the agreement between Education Minister Juraj Draxler and Karlheinz Kreuzberg from the European Space Agency (ESA) on February 16, Slovakia has officially become a cooperating partner of the ESA.

“I think that we can proudly proclaim that we've become a member of an exclusive club,” said Draxler, as quoted by TASR. “This means for us the conclusion of a long-standing process during which we took part in space agency projects only as an associated member. Now, we’re gaining a better opportunity to participate in this interesting scientific research.”

Slovakia is the ninth country to sign this type of agreement with the Agency. It should acquire full-fledged membership after five years. Until then, it will have the status of a Cooperating State.

It is estimated that Slovakia’s membership fee will be €1.4 million a year, but at least 85 percent of this sum should return to the Slovak economy via projects carried out by Slovak scientists. Actual calls for projects will be announced this year.

Kreuzberg stated that concluding the agreement is like setting the off of a clock according to which the agreement will be carried out by the launch of projects in a year’s time.

Slovak research and development organisations and innovative firms will gain the opportunity to participate in international projects directed at developing technologies used in the space sector as well as in other fields of the economy.