TYCOON Mikuláš Vareha, nicknamed the Lord of Zemplín, will spend one more year behind bars. 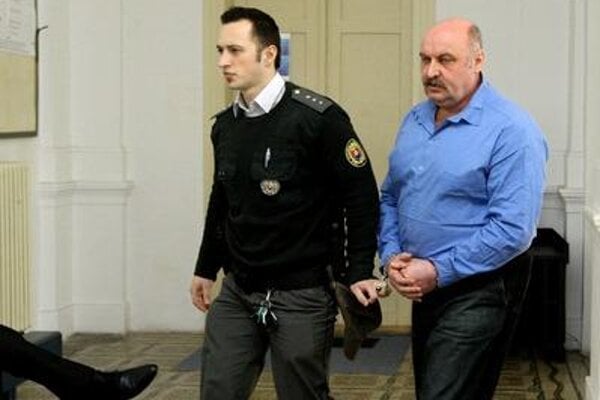 The Specialised Criminal Court originally sentenced him to 11 years in early 2014 in a minimum security prison. Since Vareha failed to pay the financial punishment of €100,000, the court decided to extend his sentence by another year.

Vareha agreed with the ruling, saying that “he would be a fool if he had paid it” the TASR newswire reported.

The businessman was found guilty by the senate of the Specialised Criminal Court in Banská Bystrica of VAT and other forms of tax and insurance fraud in January 2014, with the verdict being confirmed by the Supreme Court one month later. Part of his sentence was also financial punishment.

He added that he wanted to pay the sum, but all his company accounts on which he allegedly has €4.6 million are blocked.

“I am not interested in paying now, €100,000 is a big item,” Vareha continued. “When I leave the prison I will be able to make businesses.”

He also said he either submitted or will submit a complaint against several tax officers as well as the special prosecutor for abusing their powers.

Vareha was arrested by police in March 2011. At the time he had been in business for 12 years and acted as the authorised representative of more than 70 firms trading in a wide variety of goods and commodities, including bark beetles, cowshed compost and wooden gates.

Between 2007 and 2010, the state refunded €32,729,204 in VAT to the businessman, state officials said at the time of his arrest. He was convicted of committing tax evasion between 2008 and 2011, mainly in the Trebišov district in eastern Slovakia, where he claimed to have traded 55.3 million tree grafts and 414.2 million bark beetles, according to the Special Prosecutor’s Office.