AFTER winning her third grand slam title at the WTA tournament in Thai Pattaya, Slovak tennis player Daniela Hantuchová returned to the top 50. 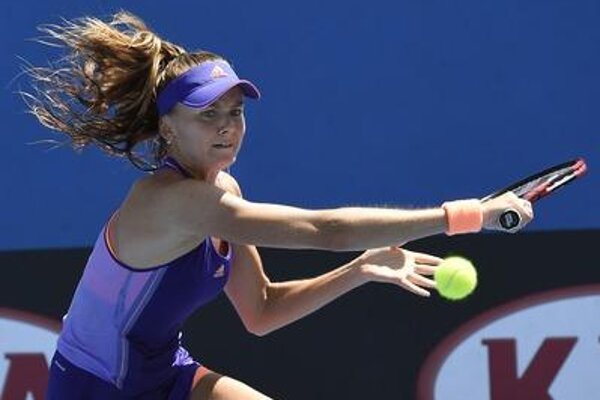 She moved from the 73rd to 47th position in the female WTA ranking and became Slovak number two, after 17th Dominika Cibulková, the TASR newswire reported.

At the final match in Pattaya, Hantuchová defeated Croatian player Ajla Tomljanovic in three sets. She won her seventh single title at the WTA Tour, and the first since 2013.

“I have never won the same tournament three times in my career,” Hantuchová said, as quoted by TASR.

She added that the match was decided by the conditioning.

“I am very happy that I defeated someone who is much younger,” Hantuchová continued. “Alja was playing a good game, she was aggressive and it was a very difficult match.”

The Slovak tennis player said she appreciates the third title from Pattaya the most as “the level of world tennis is somewhere else than it was years ago”. According to her, she proved that she can still play with the best.