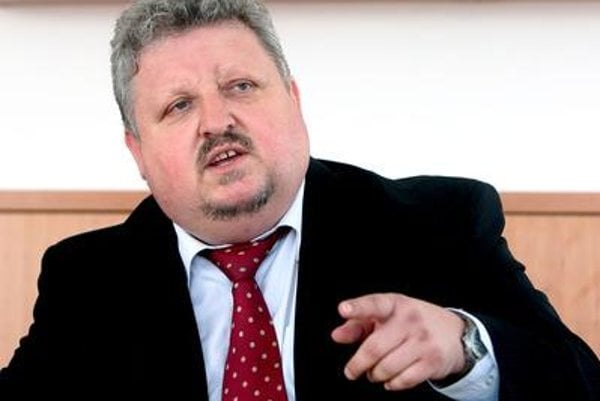 Ilčišin was sentenced to 11 years in jail, whereas his partner-in-crime received five years. Both are slated to serve their sentences in a low-security prison. The lawyers, both hailing from eastern Slovakia, were pretending to represent Transpetrol and accepting claims towards the state-owned crude oil transporter. Ilčišin impersonated the Board of Directors chair and Husár a member of the Board of Directors.

On June 4, 2009 in Prague the two lawyers recognised on behalf of the company a non-existent debt towards two companies amounting to €13.173 million including contractual fines. They pledged that Transpetrol will pay these debts by June 10, 2009.

As a result, it faced re-possession procedures, during which payments from its Czech clients were frozen. Transpetrol won two out of three lawsuits and seeing the third lawsuit appealed all the way to the Czech Supreme Court. The state-owned oil company has been pursuing compensation for damages equalling €1.7 million; it can now seek the compensation in civil court proceeding.

Courts stopped the re-possession procedures in July 2010 and ordered to release the money held back by Czech business partners. The damage threat to Transpetrol property was totalled more than €13.1 million  according to the SITA newswire.

The recent verdict can be appealed. Both the prosecutor and defence lawyers are taking time to decide whether or not to appeal. “It’s quite an inappropriate punishment,” said Ilčišin’s lawyer, as quoted by the TASR newswire.