FOURTEEN business and employers’ associations and chambers of commerce prepared the proposals to improve the functioning of the rule of law. 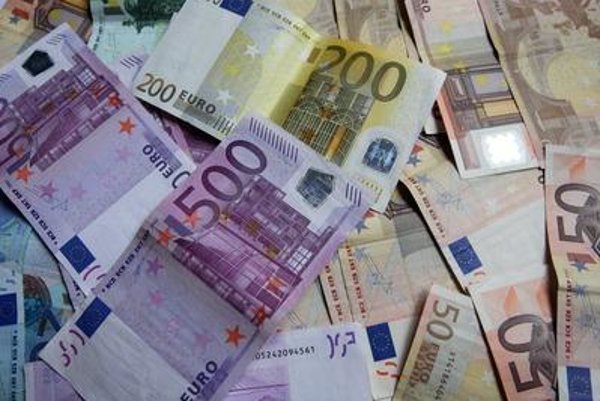 They already met with Prime Minister Robert Fico to whom they delivered a letter with proposals that could contribute to better operation of the judicial sector, fighting corruption and increasing the transparency and predictability of the legislative process in Slovakia, the SITA newswire reported.

The government meanwhile decided it will use the proposals during preparing its action plan to strengthen the rule of law in Slovakia at its February 18 session, the TASR newswire wrote.

The representatives of the Rule of Law initiative claim that the current state of judiciary, corruption and an unpredictable legislative process negatively impact the economic growth and the standard of living in the country, and that they bring social and economic problems. They also sent their statement to the president and speaker of parliament, according to SITA.

The recommendations target three areas. Regarding transparency and predictability of the legislative process, the initiative suggests introducing the systemic approach in communication with the public about the legislative changes and also preparing the analyses on the impact of laws and regulations.

“Businesspeople also consider the implementation of a transparent mechanism of commenting on deputy proposals and improvement in the system of implementing the European legislation important,” the American Chamber of Commerce (AmCham) informed, as quoted by SITA.

As for the corruption, the initiative proposes to introduce clear rules and transparent criteria when drawing money from EU funds. They also point to the need of supporting the principles of transparency, professionalism and continuity in state administration. The members of the initiative also support the activities to improve the ethical standards within the Slovak business environment.

Moreover, the initiative considers the effective and transparent judiciary a necessary element of the stable business environment. To change the negative perception of the judicial system, it proposes to adopt systematic measures in all of its sectors. They propose steps to shorten court proceedings, but also changes to the bankruptcy and restructuring processes, SITA wrote.