Terrorists in Paris may have used weapons from Slovakia

THE EXPANSIONAL weapons used during the January terrorist attack in Paris, could have been bought in the shop specialising on firearms and ammunition in Partizánske, Trenčín Region. 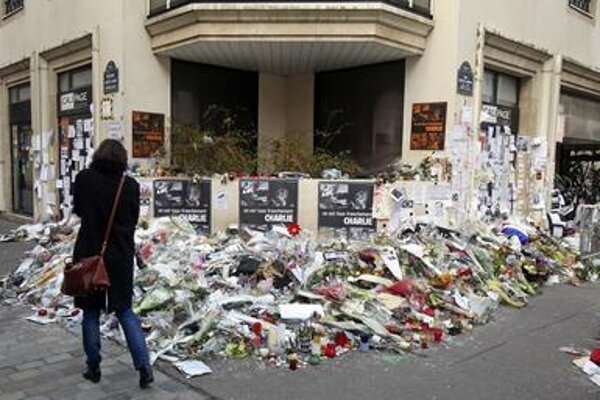 “I can confirm that the police were here,” František Gajdoš, the owner of the shop, told the TASR newswire, adding that he has no information on whether the weapons were from his shop or not.

A gun expert, who did not want to be named, told TASR that it is likely the blank-firing weapons modified into fully functional live ammunition SA-58 rifles which were used in the January attack in Paris were from Slovakia.

According to this source, blank-firing weapons are hard to trace after sale and can be purchased by anyone with an ID card above age 18. The firearm can be resold without police supervision. Modifying the weapon is not particularly challenging if a functional replacement barrel is available, the expert told TASR. Such weapons can be bought in a shop in Bratislava for some €300.

The Interior Ministry and Police Corps Presidium’s Department for Combating Terrorism are cooperating with their foreign counterparts in investigating leads tied to the terrorist attacks.

“The fight against terrorism is not an easy one, and we will not discuss our methods and investigation progress via the media in order not to undermine individual cases,” Interior Ministry spokesmanPeter Lazarov told TASR.

According to Lazarov, the ministry is working on a legislative amendment which will require the owners of modified blank guns to hold a firearms licence and register their guns.

“The legislation has been submitted for comments at the moment,” Lazarov added.

The Nový Čas tabloid daily reported on February 18 that the Slovak police have received a request from their French counterparts to trace the origin of seven firearms. The guns were probably sold legally as blank firing weapons before being transported to Belgium and then France, where they ended up in the hands of terrorists, as reported by TASR.