SLOVAK Member of European Parliament Ivan Štefanec left the Slovak Democratic and Christian Union (SDKÚ) party on February 19, claiming that the party has ceased to function. 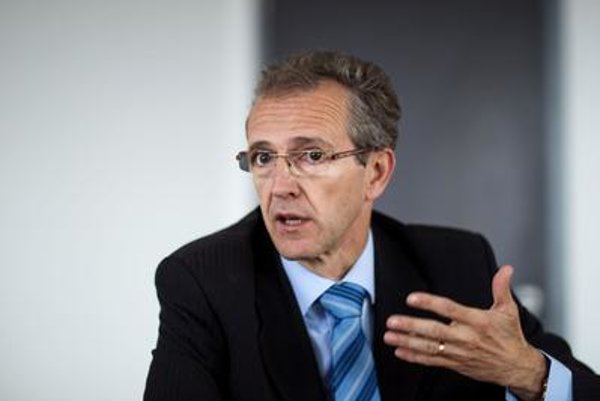 “I decided to leave the SDKÚ as of today,” he said, as quoted by the SITA newswire. “It was not easy for me, I have been considering it for some time already. I spent a decade in SDKÚ which was very interesting. I am very happy to have had the chance to work in a party that incorporated Slovakia in the Euro-Atlantic structures and reform the country.”

Štefanec also pointed out that since the party congress, SDKÚ has not had vice-chairs for five months, the central council has not met in 10 months.

Štefanec announced that he is not going to join any political party in Slovakia as for now. He will continue to work in the European Parliament, in the caucus of the European People’s Party, focusing as until now on the support for employment mostly in Slovakia, improving the situation of entrepreneurs, cutting the bureaucracy, scrapping the bureaucratic rules, building a joint market, and support of Slovak exceptionality, new projects, talents and young people.

SDKÚ MP Ľudovít Kaník told SITA that Štefanec should have left earlier, as now it seems as effort to complicate and mar the consolidation of the party. Kaník opined that Štefanec's decision to leave the  party at a time of consolidation meant another negative signal. 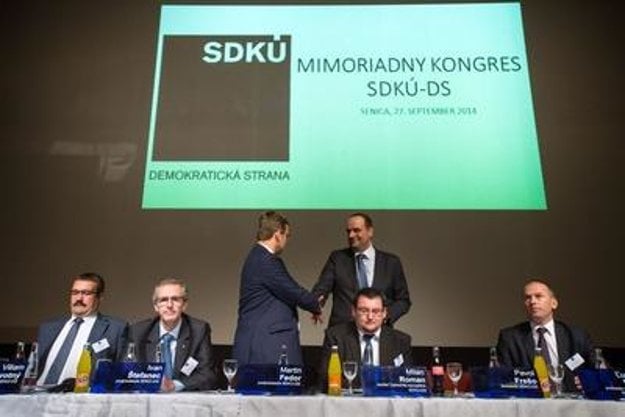