THE OPEN Day at the Faculty of Mechanical Engineering of the Slovak University of Technology marked the culmination of the national Engineering Olympics. 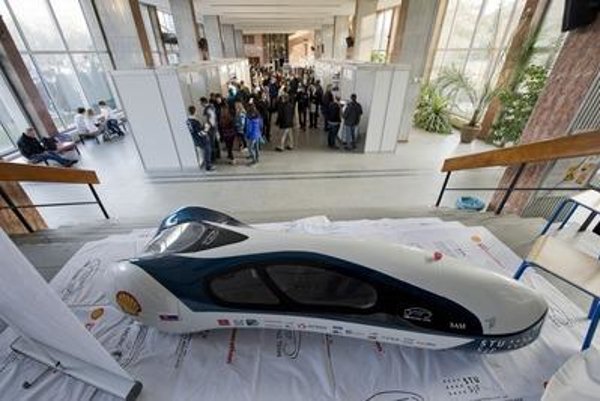 The Open Day on February 12 offered to visitors new products of students: three types of formula racing cars – a classical petrol one, an electricity-fuelled one and an environmental-friendly one. 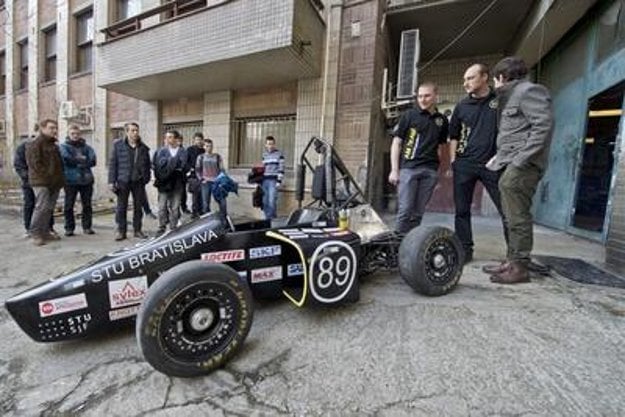 “While constructing them, students learned everything they need – from design, through managing production, collecting resources – to do everything until the final touch on their own, thanks to sponsors,” the new dean of the engineering faculty, Branislav Hučko, told the TASR newswire.

The project of Engineering Olympics was established to increase the knowledge about the need for technology education in society and to promote technology through knowledge competitions.

Its eighth year has been ongoing since November 2014 with a total of 157 schools participating, competing in three rounds in several branches – mathematics, physics, engineering, and expert engineering. The first two rounds were basically tests filled via www.olympiada.sjf.stuba.sk, and the 10 best in 5 categories made it to the finals.

On the afternoon of February 11, the competition was evaluated, results announced and awards given, including financial prizes for both students and their schools. 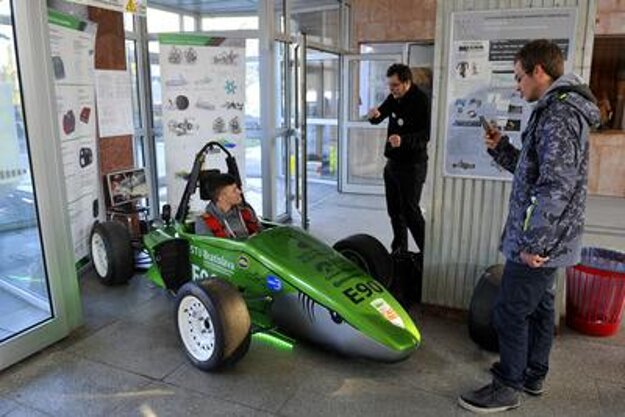 Nationwide testing for COVID-19 is on

Long queues have formed in front of most testing points since early morning.