ORGANISED crime in Slovakia has been changing to new forms of economic criminality: while so far, businessmen evaded money from the state mainly through unjustified, excessive VAT refunds; recently they have been searching for new, sophisticated methods to dodge taxes. 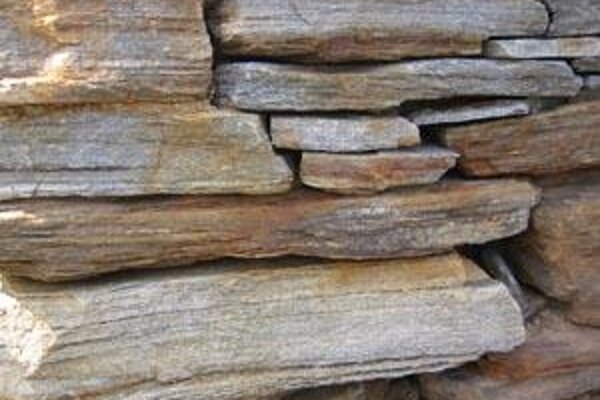 This trend has been identified by the National Unit of the Financial Police (NJFP), falling under the National Criminal Agency (NAKA). Head of NJFP Bernard Slobodník told the TASR newswire that criminal groups are also changing strategies under the pressure of the so-called Tax Cobra – the initiative in which NAKA collaborates with the Financial Administration and the General Prosecutor’s Office.

“Within a short time, we managed to bust 26 groups that committed very serious economic criminality,” Slobodník said. “Today, the situation is unacceptable for these groups, and so they, too, try to progress in their tactics.”

He explained that they have now been working on several cases where businessmen deprived the state of resources through optimising their tax base in a way that actually violates the law. However, specific charges have not yet been made.

NAKA also reported that in 2014, the cooperation of financial police and Financial Administration prevented the paying of unjustified VAT refunds amounting to €41.67 million. Slobodník said that the introduction of electronic VAT ledgers helped increase effectiveness in uncovering these cases.

Last year, the biggest success of the Tax Cobra was the case called Kameň (Stone) in which NJFP accused 26 members of an organised crime group of trying to deprive the state of €27.5 million through unjustified VAT refunds. Thanks to police intervention, €12 million of this sum was not paid. The group controlled and organised activities of a network of 67 companies established in Slovakia, the Czech Republic, Hungary and Serbia, while pretending to deal in stone – fictitiously buying the commodity in Slovakia and delivering it abroad in business free of VAT payment.