FOR THIS year, the average rate of real estate tax has marked almost no change at all compared to 2014. It fell a mere 0.06 percent against last year, according to the analysis of the Business Alliance of Slovakia (PAS). 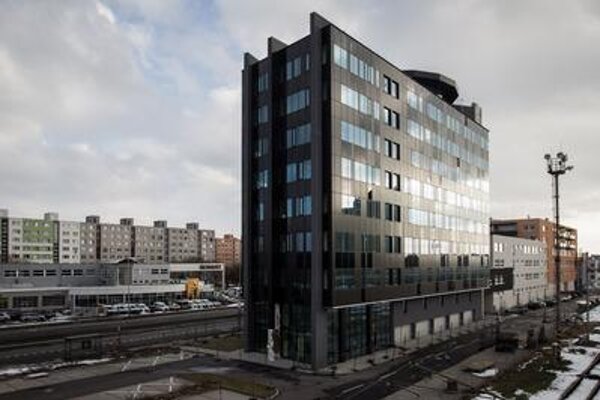 In 55 Slovak district capitals, the rates have not changed at all – they were increased only in 15 towns but mostly only moderately. The only exceptions were Tvrdošín and Námestovo: in Tvrdošín, which still remains one of the places with the lowest tax rates, it was increased by 18.8 percent; and in Námestovo 6.9 percent.

In total, seven towns recorded a decline, with the biggest coming in Stropkov (14.1 percent on average); in others the average was 2 percent.

“Local administrations usually change the real estate tax rates towards the end of the year,” executive director of PAS Róbert Kičina explains. “But as the local elections took place last November, it may be that part of the municipalities failed to change the tax in time, or did not want to start its term by adopting measures which are extremely unpopular among voters.”

Another factor that hindered the increase in real estate taxes could also be the more favourable prognosis for national tax collection – and thus a higher income for local administrations from income taxes. PAS estimated, however, based on long-term observation of the development in real estate tax that bigger increases usually follow towards the end of the year that comes after a municipal election year.

According to rough estimates by the Association of Towns and Villages of Slovakia (ZMOS), they receive about €320 million a year from real estate taxes, the TASR newswire quoted.

“Municipalities have to set the taxes in a way that enables them to secure financing of schools, transport, social services and other services for their citizens,” deputy chair of ZMOS Jozef Turčány told TASR.