NAMES of companies caught red-handed committing VAT-related sins will be deleted from the list of VAT dodgers after they have successfully met all their VAT-related duties for six months. 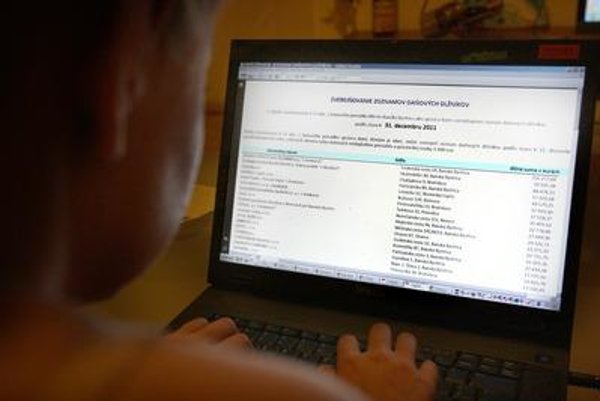 It is possible to find several lists of tax dodgers on the internet. (Source: Sme)
Font size:A-|A+0

Originally they were put on the list for 12 months. The new rules began in January, the TASR newswire wrote.

“The Financial Administration will delete a VAT payer from the list of sinners six months after the reasons due to which they were put on the list disappear,” said Patrícia Macíková, spokesperson of the Financial Administration, adding that this means that they did not violate tax-related duties for six consecutive months. It must also remove reasons why a company was put on the list.

Macíková added that the Financial Administration also publishes the list of deleted payers. Both lists are available at www.financnasprava.sk