SLOVAKS can announce their suspicions of tax frauds and other similar crimes at the free green line of the Financial Administration. 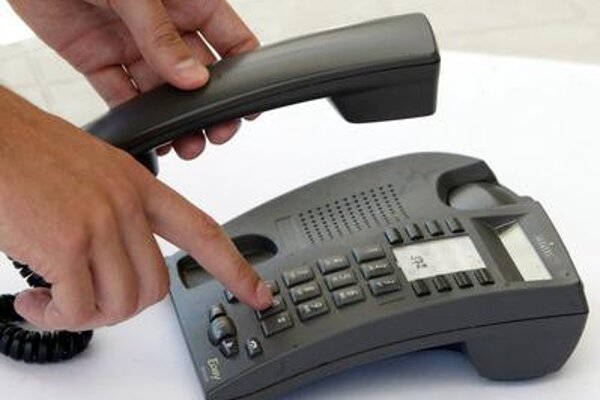 In 2014 they announced almost 300 notions of which almost one half pointed to tax frauds especially evasion of income and value added taxes. The rest pertained to illegal import of spirits, tobacco, narcotic and psychotropic agents but also copyright violation. In 63 cases the callers pointed to not sticking to the law on usage of the electronic registration cashier, the TASR newswire wrote in late January.