Bratislava has less than 1 percent of real estate tax dodgers

ONLY very few people of those who own a flat or a plot in the Slovak capital and report it do not pay a tax. 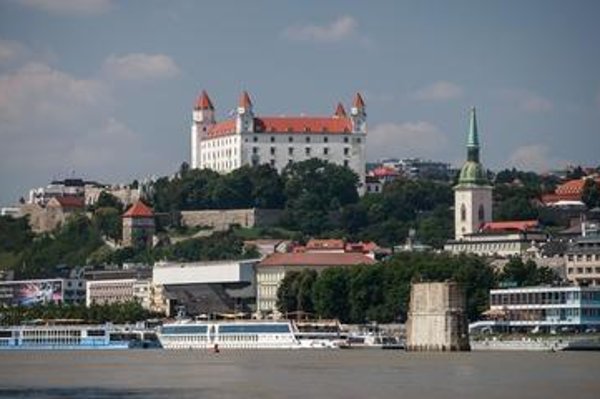 Over the past nine years, the unpaid real estate tax in Bratislava, compared to the tax charged amounted to a mere 0.78 percent, according to the data from 2005-2013.

In Bratislava, there are about 200,000 taxpayers, the capital’s spokeswoman Ivana Skokanová informed the TASR newswire. It collects about €54 million in real estate tax annually, and this income is divided between the city and its boroughs. The city uses these resources to fulfil its duties stemming from the law, e.g. for transport, cleaning, lighting and greenery. The local self-administration has not increased this tax for this year, and so it remains unchanged for the third consecutive year.