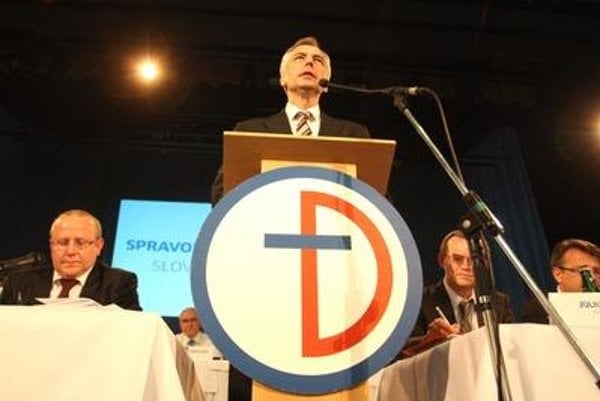 Žembová appeared in the AZR's video during its campaign which raised some questions. It depicts a situation when a gay couple comes to adopt a boy.  "Adam, your new parents came," Žembová says in the spot. The boy subsequently asks where the mother is.

In fact, adoption is much longer process and video is misleading representatives of several children’s homes confirmed to the Sme daily. Several television stations said they will not broadcast the spot.

Žembová has worked as RTVS reporter on domestic issues, before becoming an anchor of a programme on European Union that was prepared in cooperation with the European Parliament. As of 2007 she was on the screen as an anchor for RTVS's main evening newscast.