KOSICE Airport is among the top 10 fastest-growing airports, five of which are in Turkey,  two in Greece, and one each in Poland and Moldova, the online version of Sme daily reported on February 18. 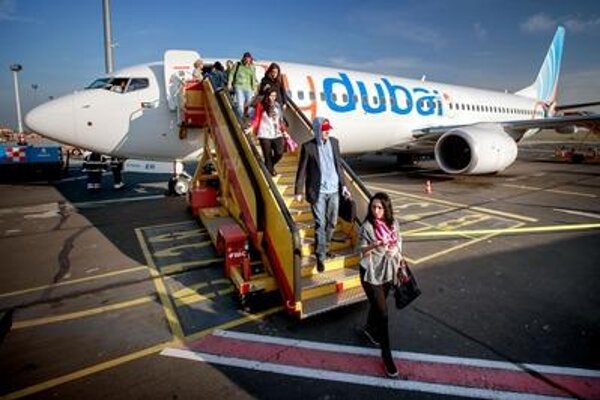 In recent year the airport registered almost 357,000 passengers which is 50.4-percent increase in comparison with 2013.  Košice Airport is thus the fifth fastest growing airport in Europe, according to the report by Anna.aero, a weekly e-journal webpage.

Anna.aero collated passenger traffic data for all of 2014 for well over 300 of Europe’s airports. A total of 43 countries are included in this analysis. Nine countries managed to achieve growth in passenger numbers of more than 10 percent, but six of those handled less than five million annual passengers

When counting Košice airport and airport in Bratislava, where number of passengers decreased by 1.3 percent over the same period, both airports together had more than 1.7 million passengers which is y-o-y increase by 6.3 percent. That equals the European average, Sme reported.