DUTCH ING Bank will open a shared services centre in Slovakia which will be responsible for all 40 countries in which ING operates, Hospodárske Noviny economic daily reported on February 20. 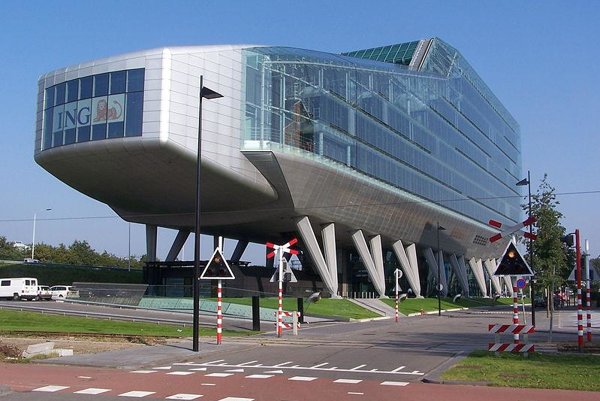 The centre will employ together 300 people and by the end of this year they plan to hire 220 people not only from Slovakia, but also from abroad, head of ING Bank in Slovakia Marián Tatár told the daily in an interview.

Slovakia is becoming an attractive country for similar investments from western European countries, according to him.

Tatár further stated that ING doe not plan to join retail market in Slovakia despite it is currently growing.

“We analysed possibility to develop retail banking however we evaluated the growing potential, which is affected also by market size, competitiveness and by new regulations, as insufficient,” Tatár told the daily.