SLOVAKIA has several opera houses and a National Theatre which produces operas on two stages, but many local opera singers have also found international success. 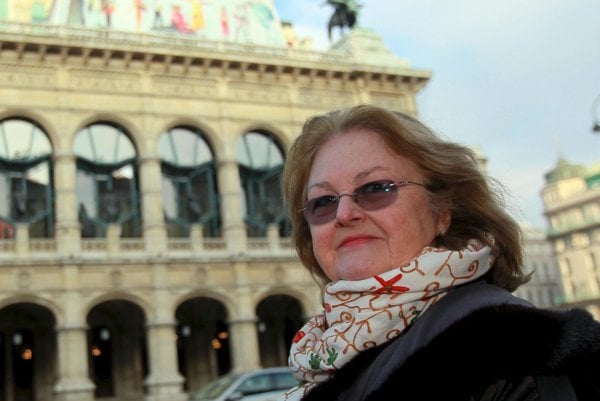 Sometimes, like Eva Urbanová in Janáček’s Jenúfa in the Slovak National Theatre on February 21, they even return to give performances at home.

Noted soprano Edita Gruberová will mark 45 years on global operatic stages in February. After launching her career in Bratislava, two years later she was engaged by the Vienna State Opera .

“For seven years, I had just small roles there, but as a new entrant I started rehearsing Zerbinetta from Ariadne auf Naxos,” she told Sme. The role went on to be her trademark and she credits it as teaching her what it was like to “study a difficult, philosophical text”. In 1975, she made her debut in the lead role. Originally meant for Costanza Cuccaro of Berlin, the répétiteur saw Gruberová’s frustration in minor roles and arranged for an audition. She got it and the rest was history. A diaphragm driven singing style means she is still able to do so full on at age 68.

Slovak bass Štefan Kocán has been performing in the New York-based Metropolitan Opera for five years, and he moved to work abroad even before those in his native country took notice of his talent. While the United States does not have hundreds of years of tradition and the Met itself was founded quite late – by the end of the 19th century – Americans never had complex about it, he said.

“They had no inferiority feelings and, on the contrary, had a good business plan: they looked what is admirable elsewhere and tried to import it,” Kocán told Sme. “They lured stars with money and singers and composers were really drawn to New York, everyone wanted to try their luck, including Béla Bartók – who died poor in the end, though.”

He noted that the Metropolitan Opera is now on par with the most famous European opera houses. He also praised the New York rich sponsors and donors, and the well-set tax system that motivates them to offer money to the opera. “America works thanks to the money being circulated,” Kocán said. “In Slovakia, it is quite the opposite – money has to be withdrawn and kept.”

He also touched on the enormous stress and pressure put on singers today – only those who have big recording companies backing them are automatically a star. “And today, this means much more than just signing: opera performances are rehearsed as theatre with a director, hardly having time for music rehearsals,” he says.

Kocán also noted that Met must fight for audiences, having performances every day except for Sundays and two on Saturdays. And apart from once typical classical repertory, it also experiments with modern pieces. Met officials regularly sit with sponsors and together they figure out which operas to stage and support. 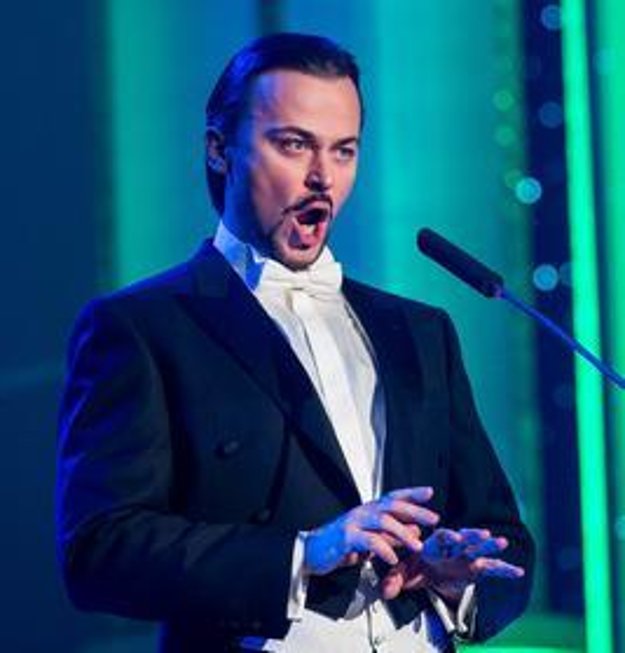 “There has never been a great operatic tradition in Scandinavia but it seems it could still be born,” he opined for Sme. Dvorský likes the Norwegian mentality. “They are humble, taking with huge respect every work they stage,” he said. “They do not want to out-Herod Herod, but rather follow what is done in the world and try to absorb the best.”

Tickets for opera are easily affordable for all, says Miro Dvorský who sang, for example in Dvořák’s Rusalka. He also performed for the Norwegian royal couple, who were considering whether or not to invest in the new opera, and later did.

Miro Dvorský described also Italian audiences as the most demanding in the world, very critical but also able to get enthused. 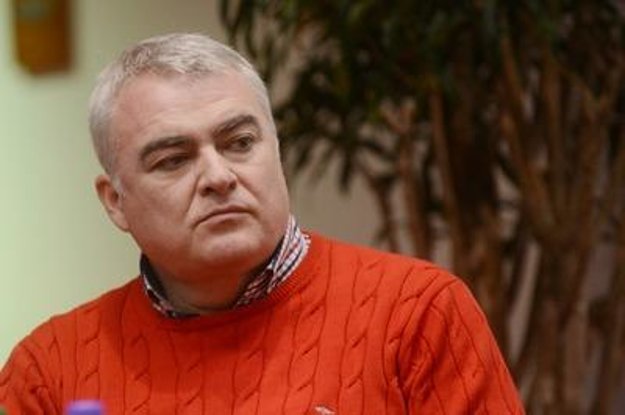 Soprano Simona Houda Šaturová has been singing ever more demanding roles in projects which are often shocking from the theatrical point of view: recently, she swung on a circus trapeze in the La Monnaie opera in Brussels. In the co-production with Aix-en-Provence festival, Houda Šaturová sings several metres above ground. She explained she has loved heights and carrousels since her childhood, and had no problems performing under these circumstances. “To be in love, and float among thousands of stars, singing about love! This was a brilliant idea of director Robert Carsen,” she said.

Houda Šaturová cited roles in the Brussels’ opera, including La Traviata of Andrea Breth, as among her career highlights. She told Sme that La Monnaie, the opera house opening on the site of an old mint, also strives to grow and educate its own audiences, organises exhibitions, screening films and offers programmes for children. “This theatre lives art at 200 percent,” she said.

Peter Mikuláš, a Slovak bass, has not travelled far to give guest performances. He sings Mephistopheles in the Prague National Theatre in the work by Arrigo Boito, alternating with Śtefan Kocán.

“I try to always use the expressive means of the due period in which we move here, on the Earth,” he said. “However, I have gradually freed my devil of horns, sulphur, tail and hoofs. For me, it is enough to be a decently clad serious gentleman in tuxedo, around sixty, who in the free translation of Boito’s opera says: I am real, contemporary, and I think of the good, while doing the evil.”

He continued by cautioning against an urge to modernise or change traditional operas. If not, someone should “rather buy music paper and write his own opera, but he should make Verdi, Smetana and Mozart in the beautiful, traditional way”.

On the Prague stage, Mikuláš commented that it has still not fully shed its communist heritage, mostly in the technical sense. But he also feels there something that maybe Paris, La Scala, or Covent Garden could never have: the Czech type of musicality. “It is natural, precise, respectful to the score of composer – including Czech composer,” Mikuláš told Sme. “I cannot say that something like that can not be heard or seen elsewhere but the truth is that Czech music is played more beautifully and colourfully nowhere in the world than in Bohemia. I know what I am saying.“