SLOVAK skier Veronika Velez-Zuzulová ended up second in the February 22 slalom of the World Cup series in Maribor, Slovenia. 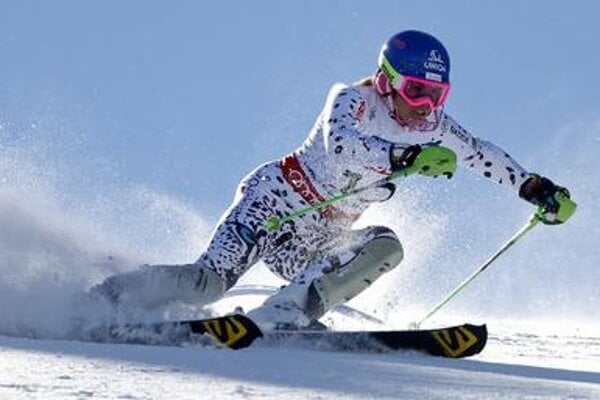 This was her 17th competition in which she ranked among the winners, the TASR newswire wrote. She was beaten by American Mikaela Shiffrin, and Czech Šárka Strachová finished third.

Another Slovak skier, Petra Vlhová, a mere 19 years old, was disqualified due to a mistake in the second round. In the overall ranking, Velez-Zuzulová is now 33rd in the World Cup, while Vlhová is 78th.