RECONSTRUCTION of the Bratislava Castle and its vicinity continues, while one part of it, the construction of underground garages, has sparked negative emotions among architects as well as civic activists. 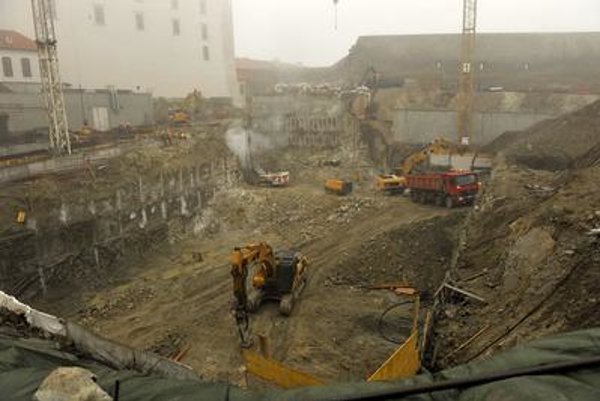 They are calling for an immediate halt to works and re-designing of the project in order for precious excavations to be properly presented.

“The function of parking is not suitable for this cultural space,” said Juraj Hermann, president of the Association of Architects of Slovakia as cited by the TASR newswire recalling that opposite of the castle, underground parking for more than 200 cars has been built. “It is a service function, which was solved outside the castle’s premises.”

Hermann calls on those responsible for further negotiations and re-designing of the project. He has sent an open letter to Speaker of Parliament, Peter Pelegrini and others. The project is under the management of the Slovak Parliament, which is the administrator of this state property.

The project includes construction of a replica of a winter riding-school, which will provide space for balls, presentations, and various activities organised by the state and the capital city. In addition, the Baroque Garden should also be reconstructed. Nevertheless, the most controversial move has been the construction of underground garages on a site where archaeologists have excavated remains of Celtic architectures built according to Roman designs.

“This significant finding has exceeded all expectations and fundamentally changed the view not only of the history of Bratislava and south-western Slovakia but also the development of central European space during the first century BC,” said archaeologist Margaréta Musilová from the Bratislava’s City Institute of Monuments Preservation as cited by TASR. 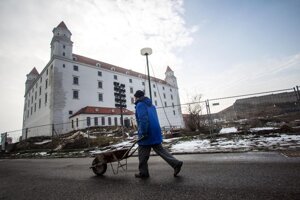 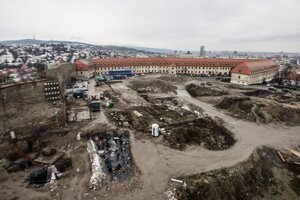 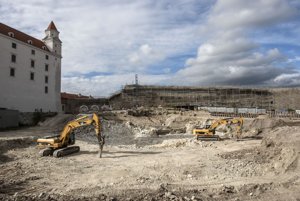 The SOS Bratislavsky Hrad civic organisation joined protests against the construction of garages. On February 23 it sent an open initiative to Pellegrini, the Monuments Board and others calling for an immediate halt of construction works until a plan of rescue and dignified presentation of all excavated findings is prepared.

Pellegrini has already asked the office of the Slovak Parliament to ask for statements of experts.

Nevertheless, parliament has been claiming that construction of underground garages would not endanger unique the Celtic findings and that it has to follow the instructions of the Monuments Board in this respect. According to Pellegrini, the problem is only a torso of one underground pillar, which was devastated in the 1980s. It was moved to a safe place.