Netflix will arrive in Slovakia

NETFLIX, a provider of on-demand internet streaming media, will arrive in Slovakia as of next year at the latest. 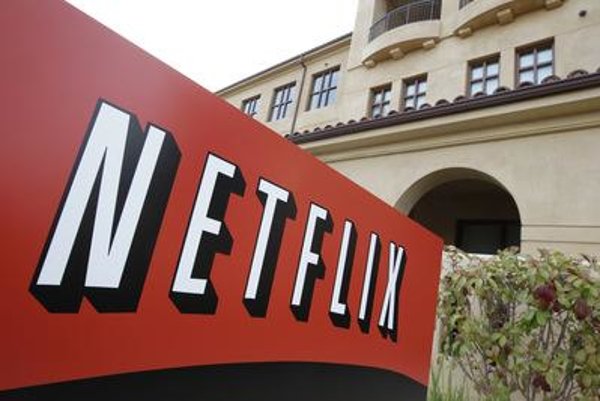 Having some 50 million subscribers in 57 countries, the company offers its customers unlimited access to dozens of series and films after paying subscription fees. The company’s spokesperson Cliff Edwards has already confirmed the information, the Sme daily reported.

Netflix is well established in the US, Austria, Germany, the Netherlands and Great Britain. It also plans to come to the Czech Republic, the Czech Hospodářské Noviny daily wrote.

It is still not clear how much the service will cost in Slovakia and whether it will be launched, the Mediálne.sk website reported. In Austria, for example, it costs about €8 a month, with the price of a more expensive package also offering streams in HD quality costing some €12.

According to Sme, Slovakia’s infrastructure offers the company space to expand. Data of the European statistics office Eurostat suggest that 76 percent of Slovaks had access to some kind of high-speed internet last year.

The new service will become a rival to the already established broadcasters in Slovakia.

“If the service providers will want to compete with it, they will have to offer more A category films,” expert on electronic media Ondrej Macko told the Hospodárske Noviny daily.

Netflix started with DVD rentals, but has modified its services. It currently offers television programmes, mostly films and series (including its own-productions) with availability differing among countries. Joris Evers of the company confirmed to Hospodárske Noviny that they will also offer Slovak series.