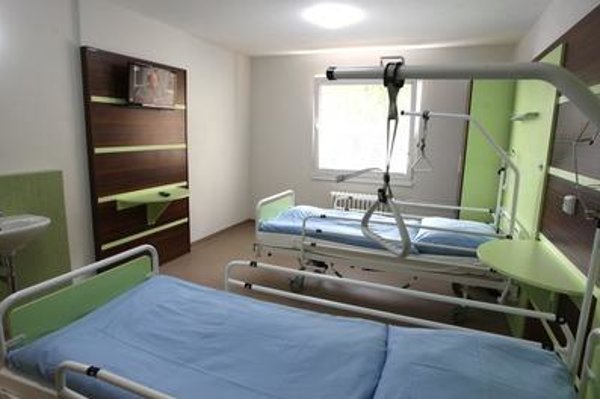 "The patient died because of failure of several organs due to proven serious double pneumonia caused by influenza A virus H1N1," Tomáš Kráľ, the spokesman for Svet zdravia hospitals chain, told Sme.

This is the latter half of the current season. The number of infected has decreased after the spring holidays for students of elementary and second level schools started on February 14.